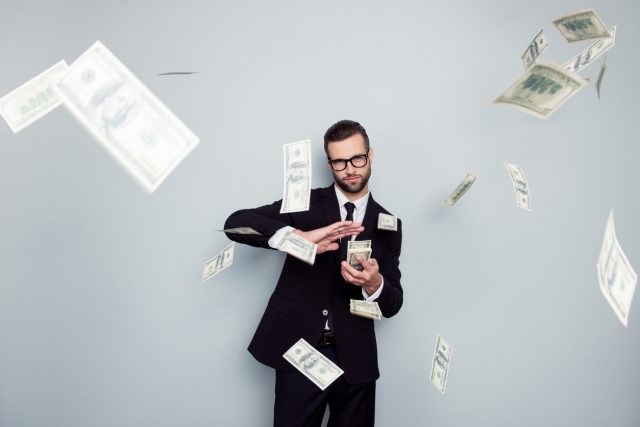 Non-traded REITs closed out 2019 with more than $11.8 billion raised, their highest fundraising total since 2014, according to investment bank Robert A. Stanger & Co. Sales of non-traded REITs totaled more than $4.2 billion in the fourth quarter of 2019, their ninth consecutive quarterly increase since fundraising hit a bottom in third quarter 2017 and their highest quarterly total in more than five years.

Stanger pointed to the entrance of institutional asset managers into the non-traded REIT market, which transformed the industry and will continue to fuel fundraising.

“Stanger is projecting that non-traded REITs will raise more than $15 billion in 2020, as recent institutional quality entrants continue to ramp up sales,” said Kevin Gannon, chairman and chief executive officer of Stanger.

NAV REITs (perpetual entities that offer limited periodic liquidity at net asset value) raised $11 billion in 2019, up 207 percent from the same period of 2018.

Alternative investment sponsors continue to offer new ways for investors to allocate capital to income-oriented real estate and investments that are not directly correlated to the public equity markets. The emergence of NAV REITs, an expanding presence in the interval fund market, and the introduction of opportunity zone funds are all examples.

“Stanger expects this innovation will continue to fuel alternative investment fundraising,” according to Tisha Miller, executive managing director of Stanger.