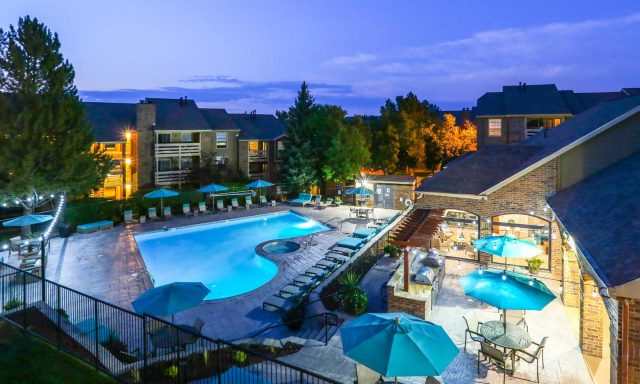 An affiliate, Oaktree Fund GP I L.P., purchased approximately $87 million in Class I shares, the company noted in a filing with the Securities and Exchange Commission.

The property was funded through a combination of $53.04 million of property-level debt from Freddie Mac, $26.22 million paid by Oaktree REIT, and $2.91 million by Holland.

Built in 1985, Sofi Westminster is a 332-unit multifamily property with a mix of one- and two-bedroom homes with floorplans averaging 754 square feet. The company plans to upgrade unit interiors in addition to renovating the exterior and common amenities.

The property is located in the Westminster submarket within Denver’s Northwest Corridor which is home to 26 business parks with 12 million square feet of office space and roughly 300,000 jobs.

Oaktree, the REIT’s sponsor, is an investment manager specializing in alternative investments and has $122 billion in assets under management as of September 30, 2019.