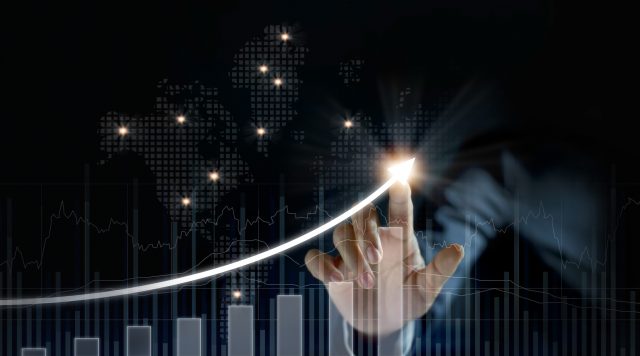 The board of NorthStar Healthcare Income Inc., a publicly registered non-traded real estate investment trust, approved an $8.50 per share net asset value of the company’s common stock, as of June 30, 2017, according to documents filed with the Securities and Exchange Commission. The new NAV represents a 6.6 percent decrease compared to last year’s valuation of $9.10 per share.

The initial analysis provided by Stanger included a range of estimated value per share of $7.65 and $9.39 per share, with a midpoint value of $8.50 per share which was adopted by the board.

The total estimated value of NorthStar Healthcare’s investments was approximately $2.7 billion, an approximate 8 percent increase in value over the property purchase price, the joint venture equity contribution and the principal amount.