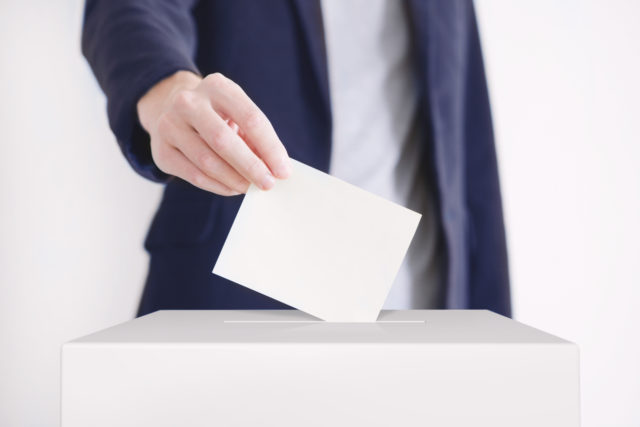 The board of directors authorized an initial liquidating distribution of $4.05 per share of common stock to stockholders of record as of the close of business on December 21, 2017. The REIT expects to pay the distribution this week.

If the company successfully implements its plan of liquidation, stockholders are expected to receive net proceeds of $8.45 per share of common stock. This amount would be in addition to the previous $1.00 per share special distribution paid in May 2017 in connection with the disposition of Wesley Village. Shares in the REIT were originally sold to investors for $10.00 each.

The board also approved an estimated value per share of the company’s common stock of $4.40, as of December 21, 2017. The valuation was determined by subtracting the initial liquidating distribution of $4.05 per share from the estimated net proceeds from liquidation of $8.45 per share.

In connection with the liquidation plan, the board approved the termination of the company’s share redemption program effective as of January 21, 2018.

The REIT is in the process of selling its remaining four real estate properties for a combined $217.5 million, and expects to make one or more additional liquidating distributions in the future.