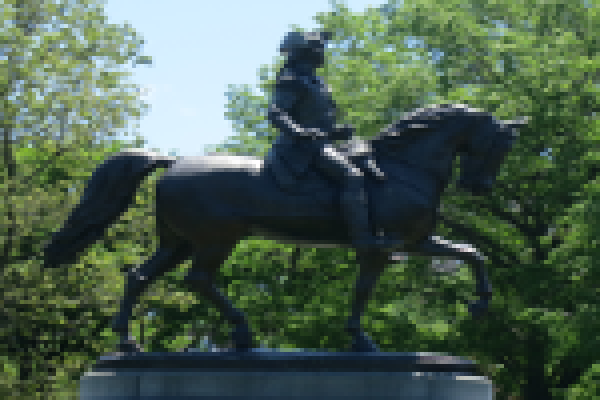 In order to accommodate these changes, David T. Hamamoto has decided to step down as Chairman of the Board of NorthStar Healthcare but will continue to function as Chairman and CEO of the company’s sponsor.

Donald C. Tomasso also has stepped down as President of Healthcare Income while Daniel R. Gilbert has been appointed as Executive Chairman of the Board.

Mr. Gilbert stated, “We are very pleased to announce our Sponsor’s partnership with Jay Flaherty and his appointment as Chief Executive Officer and President of NorthStar Healthcare. Jay’s significant experience and demonstrated best in class track record of growing businesses while delivering strong shareholder value should have a dramatically positive impact on NorthStar Healthcare and its shareholders.”

Before joining the NorthStar team, Mr. Flaherty served as Chairman and CEO of HCP, during which time he was able to grow the company’s equity market capitalization from $2 billion in 2003 to more than $20 billion in 2013, making it the third largest REIT in the U.S. Mr. Flaherty is also a member of the Board of Trustees of the University of Notre Dame.

“I am extremely excited to be part of the NorthStar team,” Mr. Flaherty commented. “NorthStar is a market leading institution and I cannot think of a better organization with which to create a world-class healthcare platform. NorthStar Healthcare is very well positioned to substantially accelerate its growth and pace of investment and I am extremely enthusiastic about the future of our Company and its shareholders.”

Before joining HCP, Mr. Flaherty worked at Merrill Lynch & Co. and was head of its Global Healthcare Group.

NorthStar Healthcare is a public, non-traded corporation intent on qualifying as a REIT that acquires and manages a diversified portfolio of debt and equity investments in healthcare real estate. The offering size is $1.1 billion and has an expected term of 5-8 years. As of January 8, 2014, NorthStar Healthcare had invested in seven assets with a total cost of $67 million.