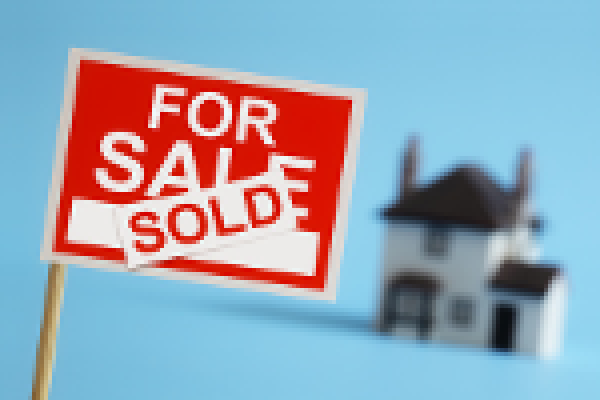 KBS Real Estate Investment Trust II, Inc. (KBS REIT II) has sold its fifth property in less than two months. In a filing late yesterday, the REIT disclosed that it has sold a 15-story office building to an unaffiliated entity.

Purchased in December of 2011 for $103 million, the property has over 421,000 rentable square feet on 10.5 acres in East Rutherford, New Jersey. The asset was sold on June 27, 2014 for $108.7 million resulting in a small profit for the portfolio. Its total cost was about $107.2 million, which includes capital expenditures and acquisition fees and expenses of $2.0 and $2.2 million respectively.

As a result of the transaction, the REIT has repaid a $33.4 million principal balance of a mortgage loan partially secured by this property.

This is the fifth property sale for KBS REIT II in the past two months.

The DI Wire reported in late May that KBS REIT II had reached agreements to sell two other properties. One of which is a Chicago office building that represents about 19.5% of the portfolio’s income and 19.1% of its assets for $850 million. If the sale happens, the REIT plans to issue a special distribution to investors. The other transaction involves a 15-story property in Minnetonka, Minnesota which was sold to a subsidiary of Artis REIT for $75 million.

For more details on these transactions, be sure to read KBS REIT II is Selling Two Separate Properties.

KBS REIT II closed its initial public offering on December 31, 2010. It is considered a hybrid REIT with a diversified portfolio of properties in major metropolitan markets as well as real estate-related loans.

According to data from MTS Research Advisors, KBS REIT II raised just shy of $1.9 billion in its public offering. Through the end of Q1 2014, the REIT had 28 properties with about $3 billion in invested assets.