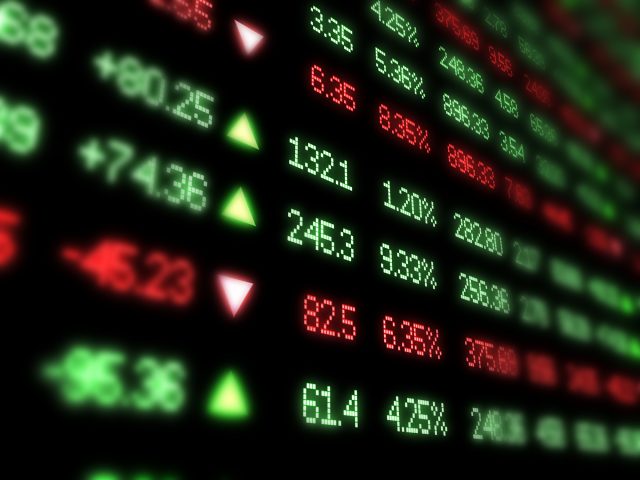 The San Diego, California-based REIT announced terms of its initial public offering last week with plans to raise up to $8.6 million by offering nearly 1.3 million shares of Series C common stock priced between $5 to $7 per share. The company announced plans in late 2017 to eventually list its shares.

Offering proceeds will be used for general corporate and working capital purposes, including to potentially purchase additional properties and reduce debt. Aegis Capital Corporation serves as the book runner for the offering.

Presidio invests in industrial, office, retail and model home residential properties located throughout the United States. The company oversees a $179.2 million portfolio of 15 commercial properties, as well as 138 model homes primarily located in Texas and Florida and co-owned by five affiliates.

Presidio Property Trust was founded in 1999 as NetREIT and focuses on commercial properties ranging from $10 million to $30 million located in what it believes are overlooked and regionally dominant markets. 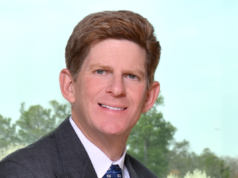