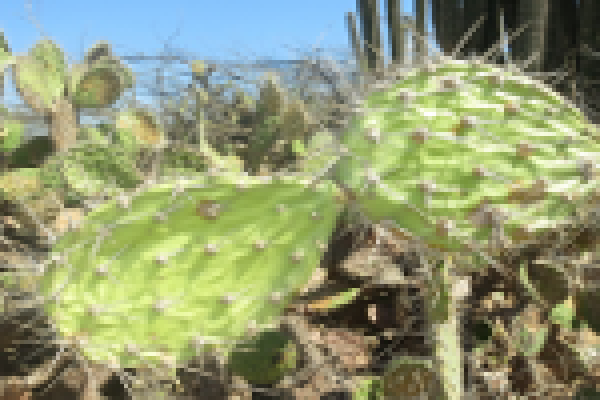 KBS REIT III recently announced that through a wholly owned subsidiary, it has acquired an office property in Phoenix, Arizona. The property, known as Anchor Centre, consists of two buildings and is situated on 7.3 acres of land. It contains an aggregate of 333,284 rentable square feet. KBS REIT III purchased the property for $85.1 million, plus closing costs.

Anchor Centre is located at the southwest intersection of 24th Street and Camelback Road. Built in 1984, it underwent an extensive, $10 million renovation between 2011 and 2012. Its amenities now include a fitness center, on-site conference/boardroom, and a restaurant. Visitor parking and access to Camelback Road were also incorporated during the renovations, as well as exterior enhancements, and courtyard seating with Wi-Fi connectivity.

KBS Capital Advisors West Region President Rodney Richerson commented, “Because of its amenity package, walkable amenities, nearby hotels and its 24th Street and Camelback location in the Camelback Corridor, we believe Anchor Centre is an exceptional asset that combines everything KBS REIT III pursues in a new acquisition.”

As of May 22, 2014, Anchor Centre was approximately 79% leased to 27 tenants and its aggregate annual effective base rent for the tenants is approximately $4.9 million, with a current weighted-average remaining lease term of approximately 5.9 years.

The REIT purchased Anchor Centre with proceeds from its ongoing initial public offering and a three-year secured mortgage loan.