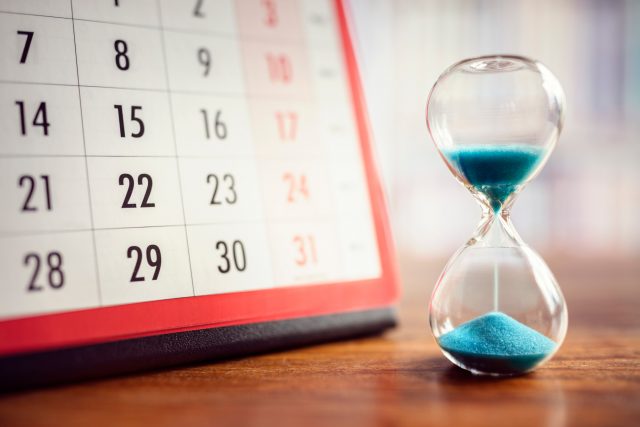 On Tuesday, NASAA’s corporation finance section committee received a letter from a group of industry trade associations, requesting a 30-day extension to the public comment period originally set to expire on August 11, 2022. The following day, the committee met with one of those industry associations.

Although not named by NASAA, The DI Wire has exclusively learned that the committee met with representatives of the Alternative & Direct Investment Securities Association (ADISA), who, according to NASAA, “offered compelling reasons for its request.” The ADISA representatives at the meeting were executive director John Harrison, as well as Catherine Bowman and John Grady, co-chairs of ADISA’s legislative and regulatory committee.

“This proposal is six years in the making following the release of the first iteration back in 2016. NASAA’s existing investor income and net worth standards have not been adjusted for inflation in over 15 years. If one additional month gives industry stakeholders the time they need to fully frame their thinking and provide data that is responsive to NASAA’s proposal, the committee is more than happy to grant the extension,” said Andrea Seidt, NASAA’s corporation finance section committee chair and Ohio securities commissioner.

Last revised in 2007, NASAA’s Statement of Policy Regarding Real Estate Investment Trusts applies to the qualifications and registrations of non-traded REITS.

As previously reported by The DI Wire, the four primary revisions being proposed are:

Comments can be submitted by email on or before September 12, 2022. All comments will be posted to NASAA’s website without edit or redaction.

Comments should be emailed to NASAAComments@nasaa.org, with a cc: to the section chair, Andrea Seidt (Andrea.Seidt@com.ohio.gov), and the project group chair, Mark Heuerman (Mark.Heuerman@com.ohio.gov).

Organized in 1919, the North American Securities Administrators Association is a non-profit association of state, provincial, and territorial securities regulators. Members include the securities administrators in the 50 states, the District of Columbia, Puerto Rico, the U.S. Virgin Islands, the 13 provinces and territories of Canada, and the country of Mexico. NASAA members are responsible for administering state and provincial securities laws.