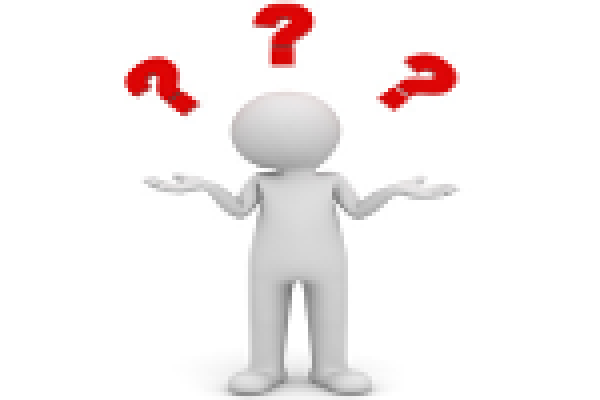 According to the Journal, the report compared 34 round trip non-traded REITs (NTR) to publicly traded REITs and found that NTRs trailed in performance by 3.6% a year when comparing similarly invested portfolios.

Of the 34 full cycle NTRs, only three-fourths underperformed the listed variety. Said another way, 25%, or about 8 NTRs, equaled or exceeded the returns of the exchange traded REITs.

Details of how the analysis was conducted were not disclosed in the WSJ article. The DI Wire’s request for a copy of the report from Green Street was declined.

It is important to note that Green Street Advisors is a real estate research firm in which most of its clients are publicly listed REITs. It would be bad for business if this recent report was slanted in favor of NTRs.

The Journal’s article also takes a one-sided view of comparing NTRs with traded REITs, favoring the exchange listed option. It highlights performance figures from the report, liquidity, and transparency as reasons to choose listed REITs over the other.

Without access to the report, it’s challenging to compare performance. Green Street, how’s that for irony?

We don’t know what periods were used for the comparison. Nor do we know the final day used for NTR performance. Was it the first day of listing? Many NTR investors look to cash out upon listing and subsequently reinvest in another non-traded REIT. This surge in sellers creates a supply and demand imbalance, which pushes prices down. Plus, not all investors sell shares at the same price so how do you truly compare the overall returns?

Again, according to Green Street, traded REITs outperformed NTRs by 3.6% annually, on average.

Sameer Jain, Chief Economist and Managing Director for American Realty Capital, has been published indicating that traded REIT investors should expect an equity risk premium of 4 percent greater than the returns from a like-invested NTR. Since listed REITs are subject to market risk and trading volatility, both of which may impact share value, but not represent a true reflection of the underlying value of assets, investors in traded REITs have more risk.

The Journal’s article also makes a few assumptions. First, it’s assumed that all investors want liquidity, second, that daily liquidity actually produces an accurate value of the underlying real estate assets, and third, that NTRs are not transparent.

Let’s look at an excerpt.

The WSJ reporter writes, “Unlike, publicly-listed REITs, which are revalued by the market hundreds of times a day, nontraded REIT investors are kept in the dark about the real value of their shares, sometimes for years after they buy them, until the shares are either reappraised formally by an auditor, or sold in what’s known as a liquidity event, which can mean a merger, a stock market listing, or a liquidation.”

Publicly-listed REITs are priced throughout the day by the market, but how much of that is purely based on the underlying value of investments rather than market forces, large trades, or investor behaviors?

Non-Traded REITs are not valued daily, but rather periodically. However, their valuations are based on conventional valuation methods such as comparable sales, discounted cash flows, and replacement costs, rather than the mood of the market.

Another misleading comment lies in the “investors are kept in the dark” statement because this implies NTR managers withhold the REIT’s value from investors. This is not true. As the Journal reporter correctly points out, shares are reappraised on a schedule, for a fee, that if done more often, could impact overall returns to investors.

The rate in which NTRs are valued has improved thanks to the Investment Program Association’s (IPA) Valuation Guidelines, which requires valuations begin prior to any secondary offering or at most, two years after the breaking of escrow for the initial offering. Most investors commit capital towards the end of the offering, therefore, are not truly waiting two years for an updated valuation.

It is not a secret that non-traded REITs are not priced daily and investors know this going in. Keep in mind; these are sophisticated investors that meet certain income and net worth thresholds and have potentially even earned their wealth through personal real estate investments or business ownership, neither of which is valued daily. These investors understand long term investing and can handle committing capital for extended periods.

How often do you appraise your personal real estate holdings or your financial advisory practice?

When it comes to publicly-listed REITs, anyone can invest, no matter their income or net worth.

Green Street’s report and the Journal’s article imply all investors want and need liquidity. Investors in traded REITs most likely need liquidity for financial or psychological reasons. Investors in NTRs have the capital and mental fortitude to handle the commitment of capital for five or more years.