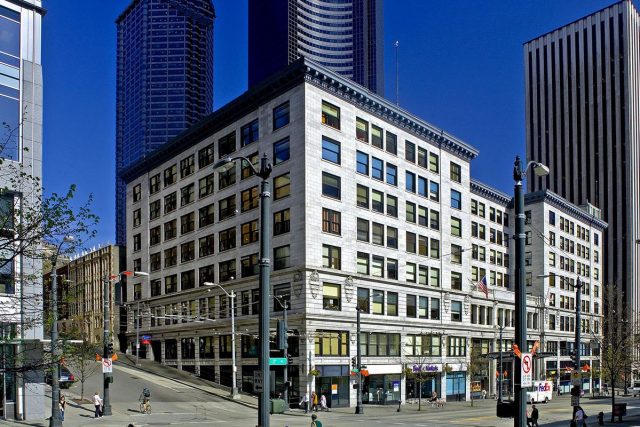 Built in 1907 in Seattle’s central business district, the Central Building is an eight-story Class B office building totaling nearly 192,000 square feet. The property has undergone several renovations, including the complete restoration of its marble-clad lobby with 18.6-foot ceilings and two grand stairways. The Central Building was designated a historic landmark in 2008.

The REIT originally purchased the property in July 2013 for $34.5 million and paid $5.7 million in capital expenditures and lease commissions post-acquisition.

In connection with the sale, KBS Strategic Opportunity REIT repaid $27.6 million of the outstanding principal balance due under the property’s mortgage loan.

KBS Strategic Opportunity REIT launched its initial public offering in November 2009 and raised approximately $574 million in investor equity before closing the offering three years later. As of the first quarter 2018, the company owned 10 properties with an investment cost of $972.6 million, according to Summit Investment Research.