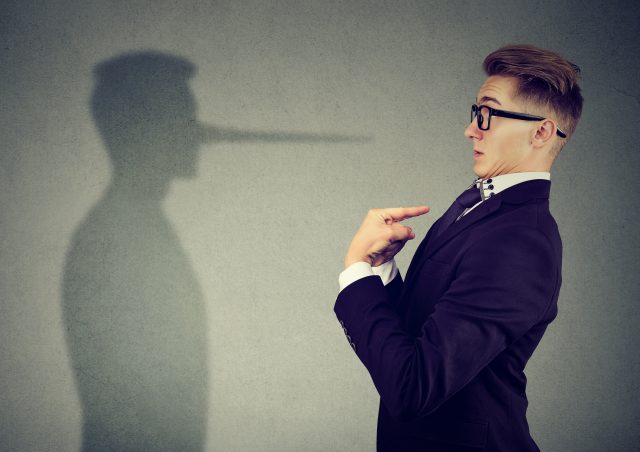 Massachusetts securities regulators have charged Alan P. Siegel, a broker and investment adviser whose customers are primarily retirees or approaching retirement, for making false statements on his website about his disciplinary record in the securities industry. Siegel’s employer, G.A. Repple & Company, was also charged in the complaint for failing to supervise its agent.

According to the complaint, Siegel published a statement on his website under the heading “Reliability Report,” stating that he had never had a complaint filed against him by any company, organization, or regulatory agency. He drew attention to the word “never” by writing it in all capital letters and underling it.

According to his Brokercheck report, Siegel had three settled customer complaints filed between 2011 and 2015 by customers who alleged hundreds of thousands of dollars in damages.

“This case should serve as a signal to all investment advisers that my office will not stand back and allow them to lie to customers in Massachusetts,” said William Galvin, Secretary of the Commonwealth. “I also hope this serves as a reminder to firms that they need to be monitoring their agents closely for any signs of misconduct.”

The complaint also states that, “G.A. Repple & Company failed to provide meaningful review and oversight of Siegel and his website, simply rubber-stamping the content. G.A. Repple was well aware of the complaints against Siegel, having paid for settlements with customers who had accused Siegel of breach of fiduciary duty, selling unsuitable investments, and failure to disclose material information.”

Massachusetts regulators are seeking a cease and desist order, censure, sanctions, and an administrative fine on both Siegel and G.A. Repple.