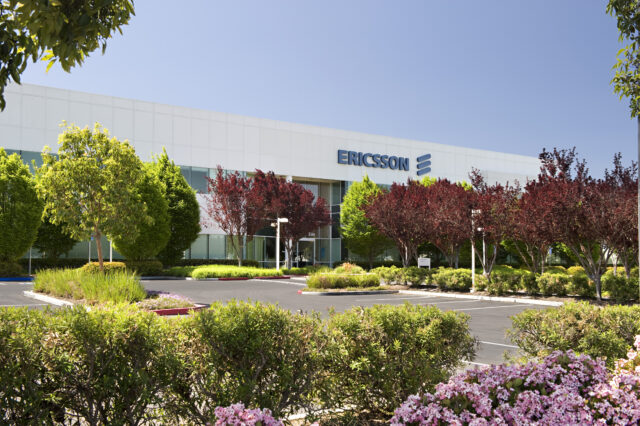 In July, the REIT sold two other office buildings in District 237, including 100 Headquarters Drive and 200 Holger Way, for $95.2 million. The sales were part of KBS REIT II’s liquidation plan that was approved by shareholders in March 2020.

“San Jose enjoys tech spillover from the rest of Silicon Valley, including cities such as Palo Alto and Mountain View,” said Brent Carroll, asset manager for District 237 and senior vice president for KBS. “Tech tenants who are drawn to Silicon Valley are finding more competitive rates in this submarket, and office investors are realizing that institutional-grade assets like the buildings at District 237 can add tremendous value to their portfolio.”

KBS REIT II closed its primary offering in December 2010 after raising approximately $1.8 billion in investor equity. As of June 30, 2020, the company’s real estate investments included four office properties and an office campus consisting of three office buildings. As of the second quarter of 2020, the REIT’s liquidation value of real estate was $806.3 million.