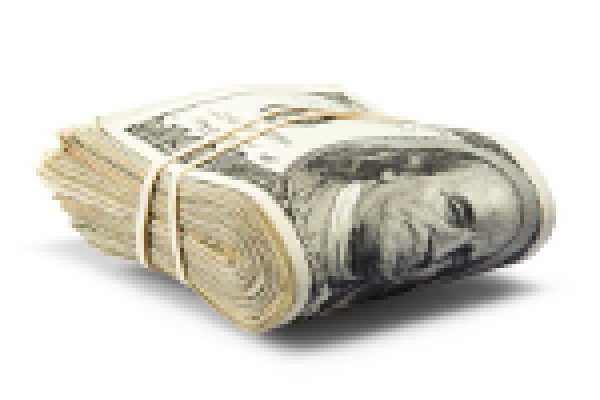 As The DI Wire reported earlier this week, KBS REIT II has been busy selling properties as of late. In a filing yesterday, the REIT announced the sale of its sixth property since May.

This distribution will be paid from the proceeds of these dispositions as well as cash on hand as a result of the repayment or sale of four real estate loans.

Stockholders of record as of the close of business on September 15, 2014 will receive the distribution on or about September 23, 2014.

The REIT estimates that the distribution will be characterized as a mix of long term capital gains, depreciation recapture, and a return of capital. The distribution will also reduce the estimated value per share of the REIT, which will be announced in September.

If KBS REIT II closes on additional asset sales prior to the record date, its board of directors may declare additional distributions that would be paid in addition to the $3.75 per share. At the end of March, 2014, the REIT listed nine properties as held for sale.

The REIT has already agreed to sell six properties since May, which include:

The aggregate sale price for the properties equals approximately $1.119 billion.

It’s unclear if the REIT is in liquidation mode and is simply selling off its assets or is repositioning itself for a merger, acquisition or listing on an exchange. A KBS spokesperson was unable to comment at this time.

Through March 2014, 93% of distributions paid were funded from operating cash flows.