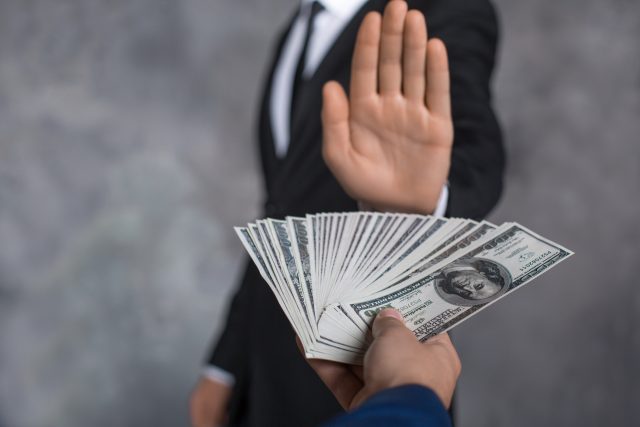 KBS Growth & Income REIT Inc., a publicly registered non-traded real estate investment trust, sent a letter to its shareholders recommending they reject an unsolicited tender offer made by MacKenzie Realty Capital Inc., as the price is “substantially below” the current value of its shares.

MacKenzie is offering to purchase up to 400,000 shares of the REIT’s common stock for $4.25 per share. If all shares are tendered, MacKenzie will pay approximately $1.7 million and own approximately 4.2 percent of the outstanding shares.

In its letter to shareholders, the REIT noted its recent monthly distribution rate increase from an annualized return of 5.5 percent to 6.0 percent. Additionally, it claimed that leasing efforts have been successful, and occupancy has increased since its last share valuation was announced.

KBS Growth & Income REIT was formed in January 2015 and raised a combined $84.7 million in its private and public offerings, the latter of which commenced in April 2016. The REIT terminated its public offering on June 30, 2017 to prepare for and market the online private offering. As of the second quarter 2018, the company’s portfolio was comprised of four office properties purchased for approximately $190 million.