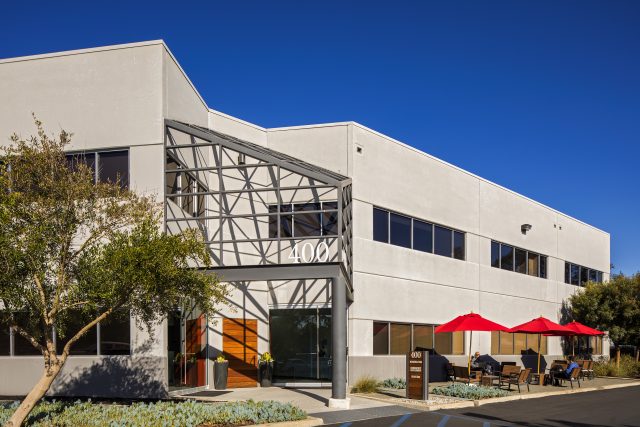 Von Karman Tech Center was developed in 1980 and renovated in 2013 and 2014. KBS purchased the two-story property in August 2015 for approximately $21.5 million plus closing costs and recently invested in a multi-million-dollar renovation.

“Irvine matches well with KBS’ overall strategy of investing in strong tech markets throughout the country with solid employment and population growth,” says Rod Richerson, KBS regional president of the Western United States. “When KBS purchased this best-in-class office asset, we recognized this area of Irvine for its potential as an up-and-coming area for Orange County’s tech tenants. The area had a significant multifamily development pipeline and other walkable amenities that attract quality tenancy.”

The company said that following the renovations, the property has seen significant leasing activity in 2019, bringing occupancy up to nearly 90 percent. New leases, renewals, and expansions signed year-to-date topped more than 17,810 square feet, with the majority of space leased through 2023 and beyond.

In other company news, the REIT recently declared a net asset value of $8.43 per share as of September 30, 2019 and disclosed plans to evaluate strategic alternatives. The board has engaged a financial advisor to assist with the process and temporarily suspended the company’s private placement offering. 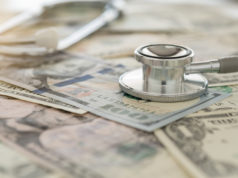