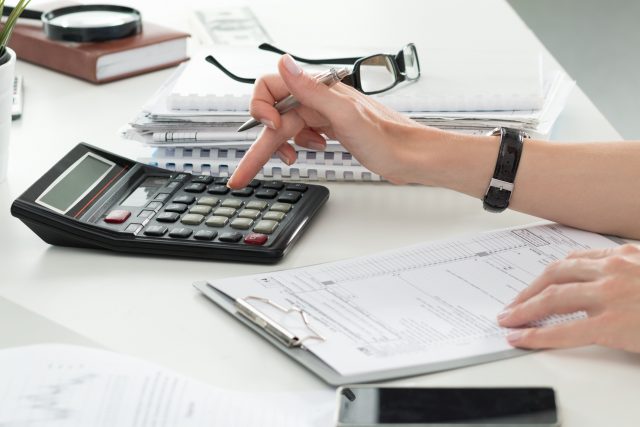 The REIT is distributed directly to investors via KBSDirect.com, and the private offering raised $5.4 million from its launch in October 2017 until September 30, 2019.

The company’s board formed a special committee to evaluate strategic alternatives and has engaged a financial advisor to assist with the process. While it considers strategic alternatives, the board temporarily suspended the company’s private placement offering. The board also intends to evaluate the current distribution rate and is likely to decrease the amount of ongoing distributions in 2020.

“KBS Growth & Income REIT has been unable to raise substantial funds in its offering and has not acquired a diverse portfolio of real estate investments,” the company said in a shareholder presentation. “Due to the lack of size, the cost of operating the REIT constitutes a greater percentage of its net operating income and the estimated value per share has and will vary more widely with the performance of specific assets.”

The company also noted that “distributions paid through December 2019 have been funded in part with debt financing and the deferral of asset management fees, which is dilutive to the estimated value per share.”

The per share net asset value is based on the estimated value of the company’s assets less the estimated value of its liabilities, divided by the number of shares outstanding, all as of September 30, 2019. Independent third-party firm Duff & Phelps LLC assisted with the process which was performed in accordance with Institute for Portfolio Alternatives guidelines, the company said.

The REIT’s property portfolio consists of four office buildings purchased for a combined $179.5 million, excluding acquisition fees and expenses of $3.8 million, which had $10.9 million in capital and tenant improvements. As of September 30, 2019, the total appraised value was $208.7 million.

The REIT also held a 50 percent equity interest in an office property held through an unconsolidated joint venture. The purchase price was $5.4 million plus closing costs, the same as the appraised value of the office property. The fair value and the carrying value of the company’s investment in this unconsolidated joint venture was $0.8 million and $0.9 million, respectively.

The $0.77 decrease in the NAV per share was primarily due to capital expenditures on real estate ($0.40), distributions declared in excess of operating cash flows ($0.11), interest rate swaps ($0.31), and a deferral of asset management fee liability ($0.19). The company’s joint venture investment was valued at $0.24 per share.