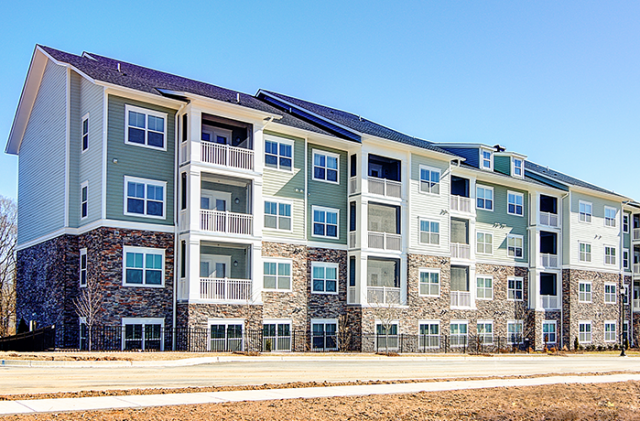 The Retreat at Market Square was acquired in September 2015 for nearly $45.8 million and sold for $47 million, representing an increase of 2.7 percent over the original acquisition price. At the time of sale, the property was 97.1 percent leased.

Inland Residential declared its second liquidating distribution of $8.59 per share payable from the net proceeds from the sale of The Retreat at Market Square, which will be paid on April 10, 2019 to stockholders of record as of April 2, 2019. The company paid an initial liquidating distribution of $4.53 per share in January 2019. Shares were originally sold for $25.00.

The Retreat at Market Square is the second of the REIT’s three assets to be sold as part of its liquidation plan, approved by Inland Residential stockholders in December 2018. The plan includes selling the company’s assets, distributing the net cash to shareholders, and dissolving the company.

The first property sold, Commons at Town Center, an 85-unit multifamily property located in Vernon Hills, Illinois, was acquired in May 2017 for $23 million and sold in December 2018 for $24.6 million, representing an increase of 6.3 percent over the original acquisition price.

The third property, The Verandas at Mitylene in Montgomery, Alabama, is currently under contract to be sold.

“We are pleased that the sale of The Retreat at Market Square marks the second property in the REIT’s portfolio that was sold at a sales price greater than the purchase price at which it was acquired,” said Mitchell Sabshon, president and CEO of Inland Residential. “We believe this transaction underscores our success and continued progress as we move toward the sale of our third and final property to complete the execution of our liquidity plan.”

Inland Residential Properties Trust’s $1 billion offering was declared effective in February 2015 and raised approximately $47 million in investor equity before closing at the end of 2017, according to Summit Investment Research. The company invests in multifamily properties located primarily in the top 100 U.S. metropolitan statistical areas. 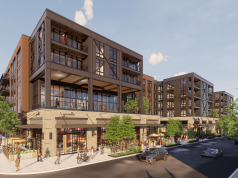