The board of Hospitality Investors Trust Inc., a publicly registered non-traded REIT formerly known as American Realty Capital Hospitality Trust, has approved an estimated net asset value per share of $8.35 for the company’s common stock, as of December 31, 2019.

The updated valuation is an approximate 9.3 percent decrease compared to the previous $9.21 per share NAV, as of December 31, 2018. Shares were originally sold for $25.00 each.

The value of the company’s real estate assets decreased by approximately 9.6 percent compared to the original purchase prices of $2.1 billion, plus post-acquisition capital expenditures of $326.4 million and accumulated depreciation of $451.5 million.

In addition, the company said that lower estimates of occupancy, higher labor costs, and sales and marketing were offset by lower discount rate and capitalization rate estimates, driven by tightening market spreads and progress on its brand-mandated property improvement plans.

Hospitality Investors Trust engaged an independent third-party valuation firm, which was not identified by name, to assist with the process which was performed in accordance with guidelines set by the Institute for Portfolio Alternatives (formerly the Investment Program Association). The company also consulted with a third-party debt valuation advisor.

The current NAV does not reflect any potential negative impacts stemming from the coronavirus pandemic, however, the company indicated that the pandemic has had an adverse effect, which could be material, on the value of its hotels and the value of its common stock.

In early March 2020, the REIT experienced softening of demand and revenue weakness across its portfolio triggered by direct guest cancellations at its hotels as well as cancellations of business and industry conventions and meetings in certain of its markets, adding that conditions significantly worsened over the course of the month and have continued into the second quarter.

Hospitality Investors Trust claims to have implemented various cost reduction and other liquidity preservation measures, including hotel staff reductions and temporarily closing certain hotels. The company said that it is engaged in negotiations with lenders and ground lessors, about payment waivers, deferrals and forbearance.

The REIT also intends to pursue loans through to the recently enacted Small Business Administration payroll protection program with respect to all of its properties. The company has two debt obligations that are scheduled to mature in 2020 with an outstanding principal of $242.5 million, which it intends to either extend or refinance, if possible.

Hospitality Investors Trust invests in select-service lodging properties in North America branded by premium national hotel brands, and as of the fourth quarter of 2019, its portfolio was comprised of 124 properties. The REIT’s offering was declared effective in January 2014 and suspended sales activities in November 2015 after raising $903 million in investor equity. Hospitality Investors Trust severed ties with its external advisor, an affiliate of AR Global, and became self-managed on March 31, 2017. 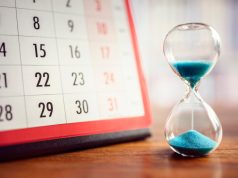 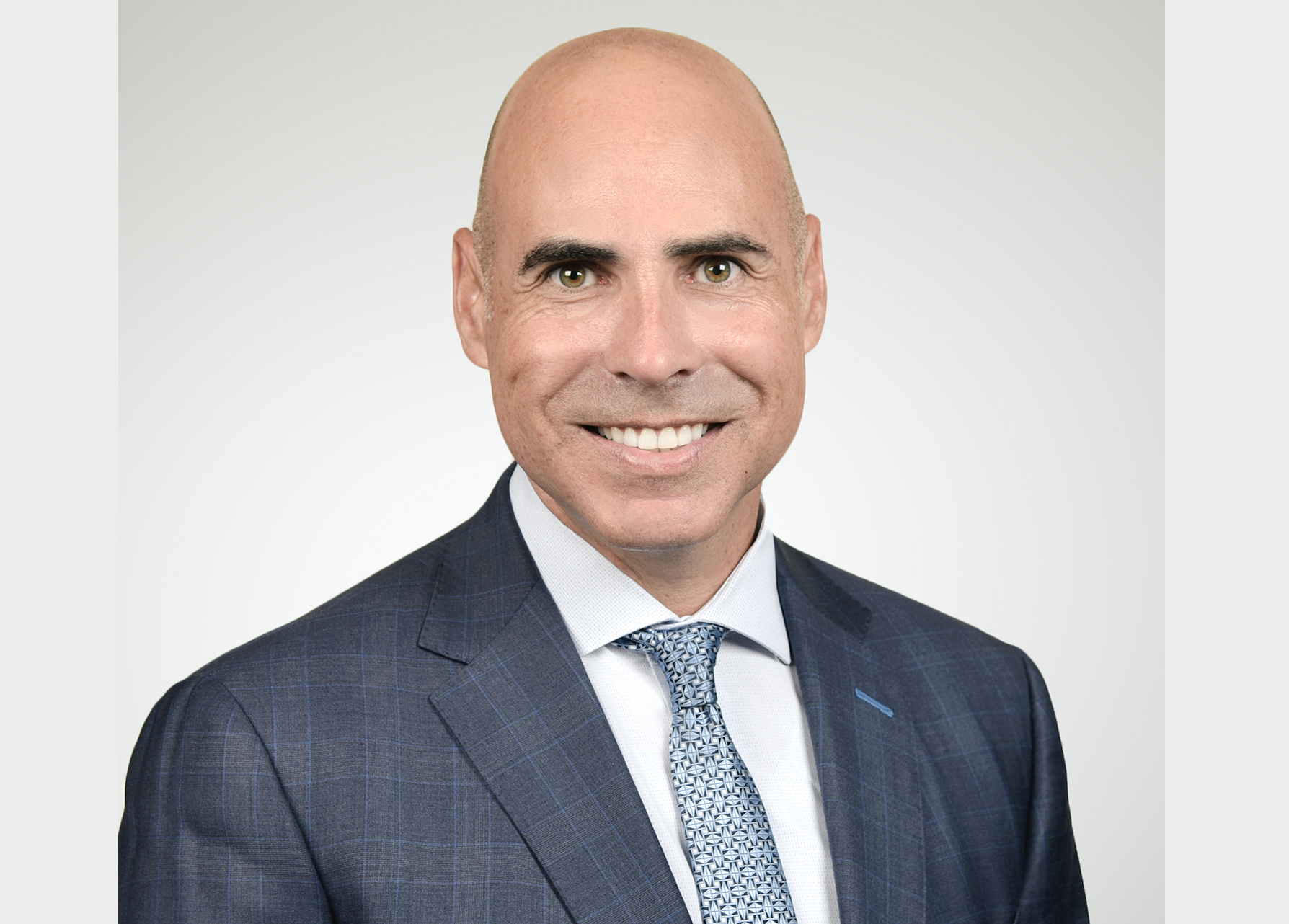