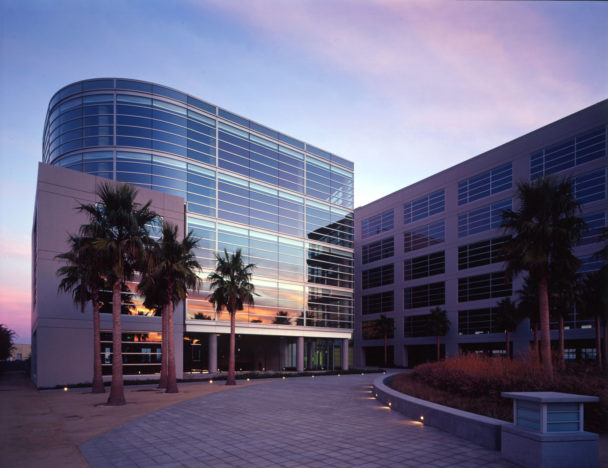 Located in San Francisco’s Mission Bay district, the 283,000-square-foot property was designed by the San Francisco firm Studios Architecture and completed in 2002. The property is fully leased to The Gap Inc. and serves as the headquarters for its Old Navy brand.

The Sobrato Organization made a $25 million earnest money deposit, which could be returned if the sale contract is terminated under certain conditions.

Additionally, The GAP has a right of first offer in its lease agreement that could result in it purchasing the property instead of Sobrato, under substantially the same terms.

Hines Global expects the sale to close in January 2019. In the event that GAP exercises its right to purchase, the closing would not likely be delayed materially, the REIT said.

Hines Global REIT launched in December 2008 and closed its offering in April 2014 after raising $2.7 billion in investor equity. As of the third quarter of 2018, the company oversaw a multi-billion dollar portfolio of 27 assets located in the U.S. and abroad, according to Summit Investment Research.