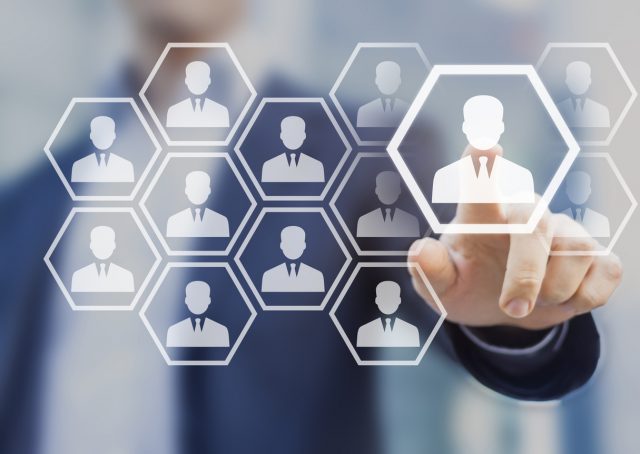 “As Hilltop Securities continues to add talented professionals and execute on our plans for growth in the West Coast, Gulf Coast, and Midwest, we’re fortunate to have leaders like Peter and Alan to oversee these efforts,” said Hilltop Securities’ head of wealth management, John Muschalek. “Peter is a long-time California resident with deep roots in the region’s financial services industry, and Alan is a native of the Twin Cities whose close ties and extensive relationships in the area will support our expansion.”

Cappos has more than two decades of wealth management experience, most recently as Hilltop’s branch manager in Beverly Hills, California, where he also has served as a financial advisor and business development specialist.

Lennick joined HilltopSecurities in 2016 as Pacific Coast regional director in Beverly Hills after more than five years with Ameriprise Financial where he served as complex director in Los Angeles.

Prior to that, he managed Ameriprise branches in the Minneapolis-St. Paul area and was a partner in a $2 million practice through the firm’s independent channel. Lennick began his career in the industry with American Express Financial Advisors in New York City. He earned a bachelor’s degree from the University of Southern California.

“HilltopSecurities’ Midwest office in the Twin Cities serves as the firm’s third key hub alongside Los Angeles and Dallas, representing not only wealth management, but all of our business divisions,” Lennick said.