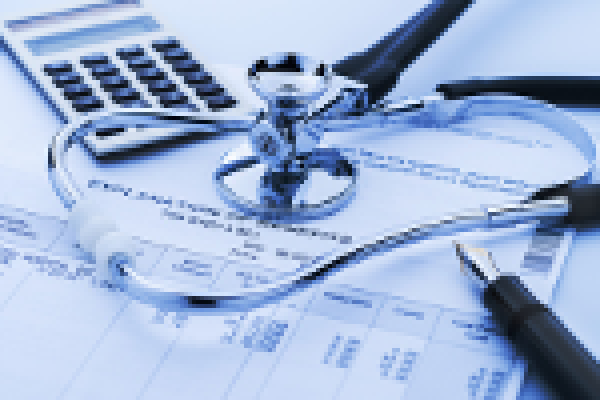 Prosky added, “In just six months’ time, we have grown from approximately $41 million worth of assets to more than $631 million with a robust pipeline of acquisitions on the horizon.”

Prosky and his team aren’t stopping there. Healthcare REIT III has executed letters of intent and purchase and sale agreements to add 30 more healthcare-related properties to its portfolio at an aggregate cost of about $509 million.

The REIT, a $1.9 billion initial public offering, was declared effective in February 2014. Healthcare REIT III terminated the primary portion of its offering March 12, 2015, as reported by The DI Wire, after raising $1.84 billion in just over a year.