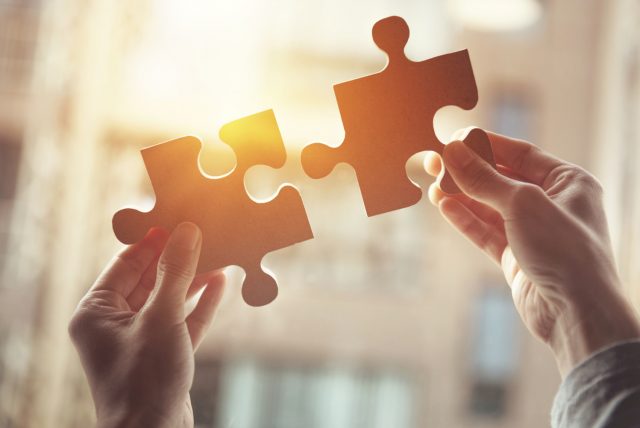 The boards of three Hartman real estate investment trusts reaffirmed that their merger, announced nearly two years ago, is progressing through the clearance process of the Securities and Exchange Commission.

“Upon completion of the mergers, we can move forward with plans to provide a successful, full-cycle liquidity event for our shareholders,” said Al Hartman, chairman and CEO.

After the SEC clears the S-4, Hartman said that it will prepare proxies and hold special shareholder meetings for each company involved in the merger. It is the intention of the combined board to reopen the redemption program shortly after the merger is completed, the company said.

Upon the exchange of HI-REIT shares and Hartman XIX shares for Hartman XX shares, former HI-REIT and XIX shareholders will be eligible to participate in the redemption program and receive limited liquidity for their shares.

The terms of the share redemption program, which is currently suspended, have not been finally determined by the board. If shareholders do not approve the mergers, the board said that it will need to consider other means to provide liquidity to shareholders.

Additionally, Hartman noted that it previously intended to do an IPO shortly after the mergers. However, at the board meetings held in late-April, the directors discussed the feedback from their investment banking affiliates that the IPO market has softened, and as a result, believe that executing an IPO shortly after the mergers are complete is not likely to be in the best interest of shareholders.

The directors have decided to postpone actively pursuing an IPO for this year and will consider additional opportunities to provide liquidity until the publicly-traded REIT market shows improvement, the company said.

“We are continuing to position our portfolio for the right time to access the public market. It is our intent to ensure that all shareholders realize the potential of our value-oriented investment strategy,” added Al Hartman.