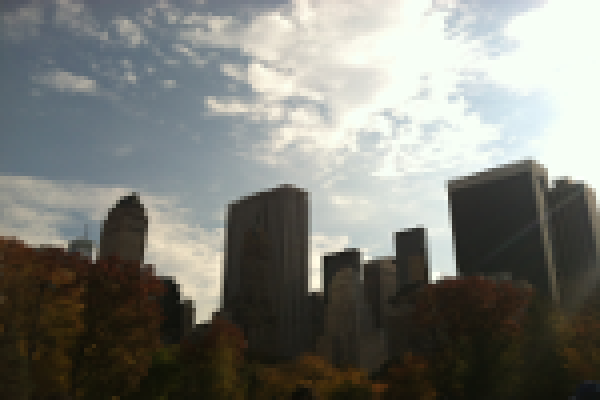 In a press release issued by New York REIT, Mike Happel, chief executive officer, commented, “Greg has made important contributions to our evolution as a public company, and his public company experience and institutional relationships have been valuable to us. We are grateful for his many contributions, his ongoing assistance during this transition process, and wish him all the best.”

The company noted that Sullivan “did not resign pursuant to any disagreement and will remain available to facilitate a smooth transition.”