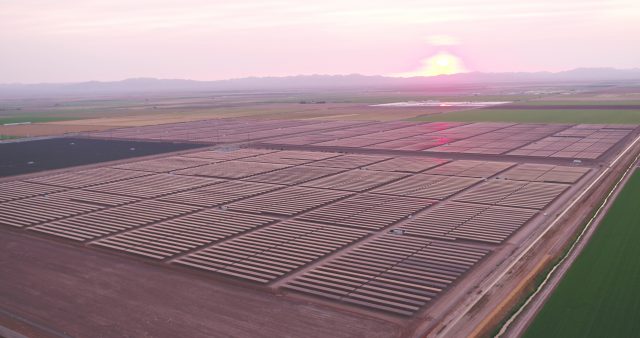 Greenbacker purchased the project from Solar Frontier Americas Holdings LLC in December 2017 and started construction in January 2018. The company noted that the project represents the largest solar project constructed by Greenbacker to date and was completed on budget and ahead of schedule. According to the company’s most recent quarterly filing, Greenbacker invested approximately $37.3 million into Midway III.

“When we announced the purchase of this pre-construction project from Solar Frontier last year, we estimated that it would take until October 2018 to complete,” said Charles Wheeler, CEO of Greenbacker. “We are pleased to announce that due to the dedication of our technical asset management staff and the great work of our construction partners, Solar Frontier and McCarthy Building Companies Inc., we were able to complete the commissioning of the project a month ahead of schedule, with the plant reaching commercial operation on September 6, 2018.”

Greenbacker owns and operates a portfolio of 114 commercial solar assets, five wind farms, and 4,584 residential solar installations. As of the second quarter of 2018, Greenbacker had raised approximately $275.8 million in investor equity. The company plans to close its public offering at the end of January 2019.