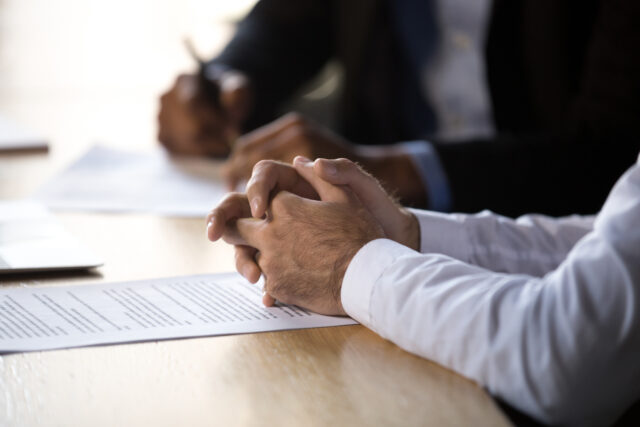 Gladstone Land Corporation (Nasdaq:LAND), a publicly traded real estate investment trust and sponsor of non-traded preferred stock offerings, filed a new prospectus supplement for a continuous public offering of up to eight million shares of its newly-designated 5.00% Series E Cumulative Redeemable Preferred Stock at an offering price of $25.00 per share.

The company expects that the offering will terminate by Dec. 31, 2025, or once all eight million shares of the preferred stock have been sold.

Founded in 1997, Gladstone Land invests in farmland and farm-related properties located in major agricultural markets in the U.S. and leases its properties to unrelated third-party farmers. The company currently owns 169 farms, comprised of approximately 115,000 acres in 15 different states and 45,000 acre-feet of banked water in California, valued at a total of $1.5 billion.