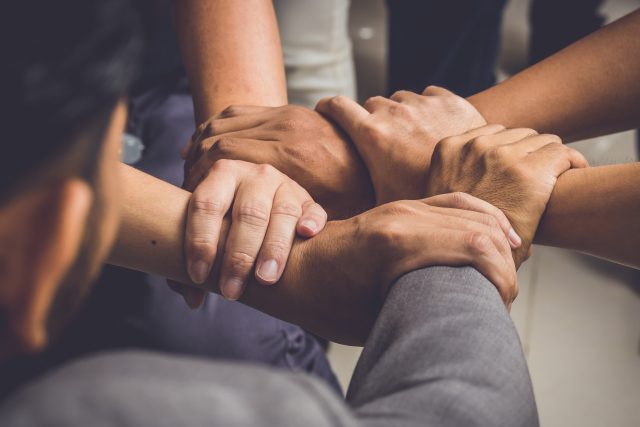 FS/KKR Advisor said that the combined company will become the second largest BDC by assets under management, with more than $9 billion in assets as of March 31, 2019, with 208 portfolio companies across 20 industries.

The common equity of the combined company is currently expected to be listed on the New York Stock Exchange in the fourth quarter of 2019, subject to final board approval and market conditions. The combined company will remain advised by FS/KKR.

“We believe the transaction and staged liquidity plan, as it is structured, is in the best interest of shareholders of each fund and positions the combined company for long-term success,” said Michael Forman, chairman and CEO of FS Investments.

Under the terms of the agreement, shareholders of FSIC III, FSIC IV and CCT II will receive a number of FSIC II shares with a net asset value equal to the NAV of the shares they hold in each respective fund, as determined shortly before closing.

Todd Builione, president of KKR Credit and Markets, added, “We expect this combination to enhance portfolio diversification and reduce operating expenses, as well as provide the combined company with a more flexible capital structure that will position it well to deliver strong investment performance.”

The company claims the NAV-for-NAV merger could provide the following benefits:

The transaction structure allows the combined company to select the optimal path to liquidity following the merger, based on market conditions and other considerations, and the single transaction eliminates the uncertainty of timing and the impact of future mergers on shareholder value.

The boards of FSIC II, FSIC III, FSIC IV and CCT II have approved the transaction, and the mergers are expected to close in the fourth quarter of 2019, subject to shareholder approval and other customary closing conditions.

The proposed transaction does not include FS KKR Capital Corp. (NYSE: FSK), which will continue to be advised by FS/KKR and trade independently of the combined company on the New York Stock Exchange.