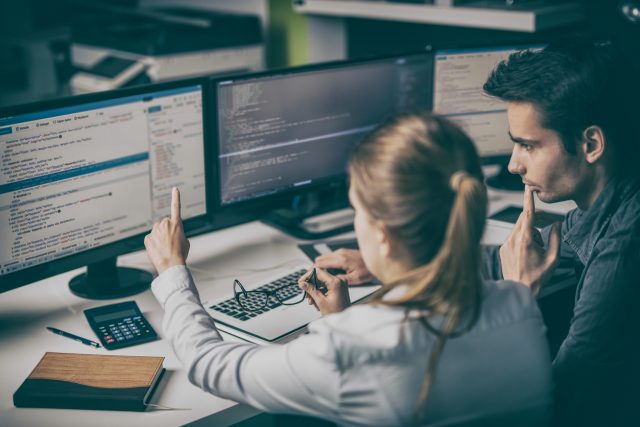 Dryden is Credit Suisse Securities’ head of global asset finance, Kim is the head of securitized products, and Sack is the head of Mortgage Finance. The three supervisors have no disciplinary history with FINRA, the Securities and Exchange Commission, or any other regulators.

FINRA claims that between October 2013 through February 2015, Dryden provided his log-in credentials to two administrative assistants and requested that they complete at least nine eLearning modules for him, including his 2014 Annual Compliance Certification, 2013 Effective Supervision at Credit Suisse, and Terrorist Financing, Sanctions and Corruption.

From October 2013 through February 2015, Sack’s assistant completed a total of 12 modules on his behalf on at least four separate occasions, including his 2013 and 2014 Annual Compliance Certifications.

FINRA censured all three managing directors and is requiring that they requalify as general securities principals by passing the Series 24 examination within 60 days, according to their signed letters of acceptance, waiver and consent.

In determining the sanctions, FINRA considered that Dryden, Kim and Sack were all disciplined by their employer and must retake selected eLearning modules. Credit Suisse Securities issued a fine against Dryden and Kim for 20 percent of their 2015 incentive compensation payment, while Sack was fined 10 percent.