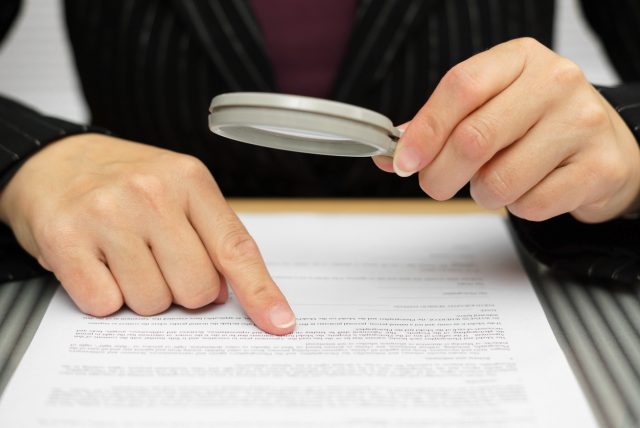 Contreras entered the securities industry in 1999 and was previously associated with LPL and Commonwealth. He spent four years at Cambridge and was permitted to resign in January 2018 following allegations of misconduct and joined IFS Securities shortly thereafter.

According to a letter of acceptance, waiver and consent issued by FINRA, Contreras recommended that a client invest in a real estate venture involving the purchase and rehabilitation of a home in foreclosure and received a $10,000 cashier’s check made payable to him for the real estate venture.

Instead of investing the funds, he allegedly deposited the money into his personal bank account for his own use and without his client’s knowledge or authorization. FINRA noted that Contreras repaid the funds after the client filed a complaint with Cambridge in October 2017.

In April 2016, Contreras also violated FINRA rules by borrowing $30,000 from two of his Cambridge customers without the knowledge or approval of the firm and did not repay the loans until August 2018, the regulators said.

Contreras was permanently barred by FINRA and accepted and signed the AWC letter without admitting or denying the findings. 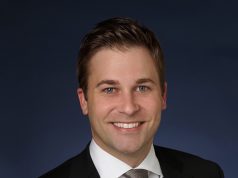