Home News Fidelity Poll: 10% of Advisors Plan to Leave Field in Response to... 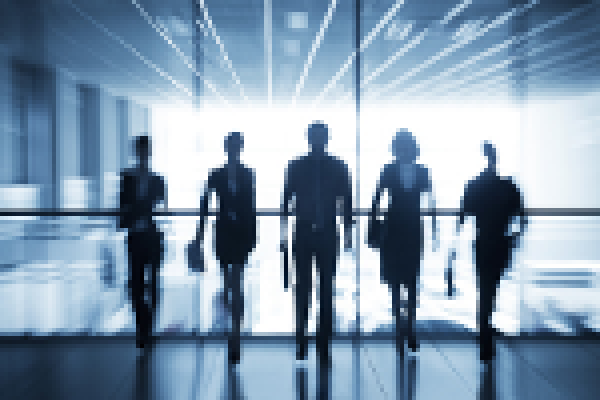 According to a blind poll conducted by Fidelity Institutional, 29 percent of the 459 financial advisors surveyed see the Department of Labor fiduciary rule as having a positive impact on their businesses — a 17 percent increase since the last poll was taken in January.

Fidelity compared advisors’ attitudes before and after the release of the final rule to determine readiness levels among national brokerage firms, other broker-dealers and registered investment advisors.

As a result of the rule, 10 percent of advisors said they are planning to leave or retire from the field earlier than expected, and 18 percent are reconsidering their careers.

The study found that 54 percent of advisors have taken some action to prepare for the rule, compared to only 20 percent in January who indicated that they had taken some action. National brokerage advisors showed the most progress in their planning while other broker-dealers and RIAs showed significantly less. The study found that many RIAs may not believe that they need to plan for the rule given that they are already fiduciaries.

Half of RIAs reported that they will re-evaluate how and when they recommend rollovers from 401(k)s to individual retirement accounts, a key component of the rule that may lead an advisor to become a fiduciary under the Employee Retirement Income Security Act of 1974 or the Internal Revenue Code.

Advisors expect to manage two-thirds (67 percent) of their retirement assets via a level-fee compensation model. Nearly four in 10 advisors have already determined which accounts may be appropriate for the level-fee model. Advisors also anticipate a personal increase in their use of fee-based compensation by 10 percent to offset a 10 percent drop in commissions.

Advisors expect to manage 30 percent of their retirement assets by leveraging a prohibited transaction exemption, such as the BICE. Nearly one in five advisors has already determined which accounts may be appropriate for an exemption.

Two-thirds of advisors plan to re-evaluate the types of clients they work with as a result of the rule, and 54 percent plan to let go or transition smaller clients; however, approximately 10 percent fewer advisors are feeling this way compared to January.

And, 36 percent of advisors reported that their firms added or plan to add an automated investment offering as a result of the rule to help service clients more efficiently.

According to the study, 44 percent of advisors are seeking industry solutions to help them comply with the DOL rule.