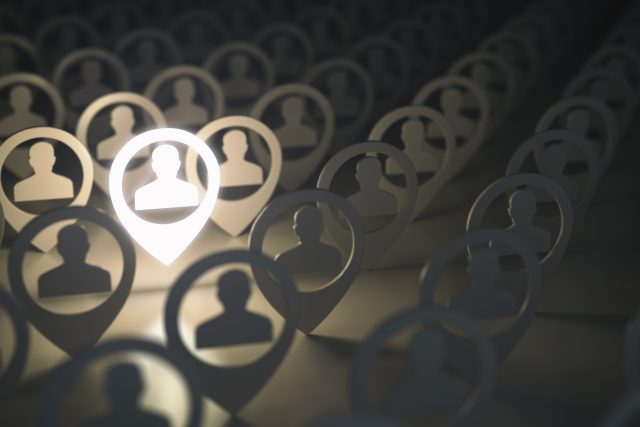 Daniel Gilbert has resigned from publicly-traded equity REIT Colony NorthStar Inc. (NYSE:CLNS), and its sponsored retail companies effective January 11th, according to a filing with the Securities and Exchange Commission. The company said that his decision to resign was not a result of any disagreement with the companies.

Gilbert is managing director, head of retail platform at Colony NorthStar Inc. and is responsible for all aspects of the retail business including capital raising, product development, investment and portfolio management. He serves as chairman of the board, as well as either the chief executive officer or executive chairman for all of Colony NorthStar’s retail companies.

Prior to the Colony NorthStar merger in January 2017, Gilbert served in a number of C-suite roles for NorthStar Asset Management Group and NorthStar Realty Finance Corp. Since the inception of those companies, most recently as both company’s chief investment and operating Officer.

Colony NorthStar resulted from the January 2017 merger between Colony Capital Inc., NorthStar Asset Management Group Inc., and NorthStar Realty Finance Corp. The company currently has assets under management of $57 billion and manages capital on behalf of its stockholders, as well as institutional and retail investors in private funds, non-traded and traded real estate investment trusts and registered investment companies.