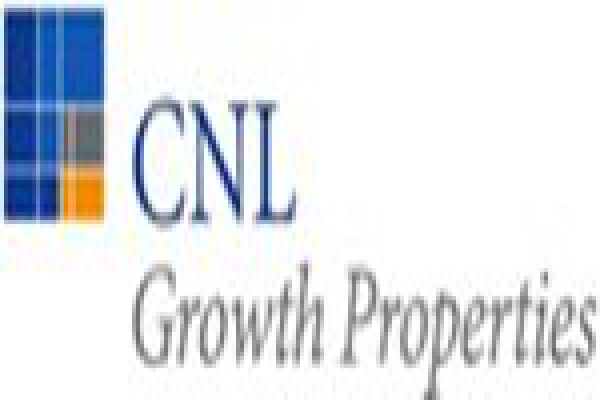 CNL Growth Properties (the REIT), a non-traded REIT, will host a webinar January 22, 2014 to discuss its most recent net asset valuation. The board of directors for the REIT has unanimously approved a net asset value (NAV) of $9.90 per share of common stock as of December 31, 2013.

All future sales during the second offering will be priced at $11.00. The initial public offering was for $10 per share.

On July 30, 2013, the REIT adopted the Investment Program Association’s (IPA) recommended valuation methods. The IPA, in Practice Guideline 2013-01, Valuations of Publicly Registered Non-Listed REITs (the IPA Guidelines), which was adopted by the IPA effective May 1, 2013, provides methodology for determining the net asset value and net asset value per share of common stock to promote consistency and transparency in the non-traded REIT sector.

CNL Growth Properties will use the IPA Guidelines for regulatory reporting as well as on-going evaluation of investment performance. The REIT’s policy calls for a third-party valuation advisor to assist in the process and the net asset value will be produced at least annually, disclosed as soon after year end.

CBRE Capital Advisors (CBRE Cap), an independent investment banking firm, conducted valuation analysis of the REIT’s properties and based on its examination, CNL Growth Properties’ Board unanimously adopted $9.90 as its estimated December 2013 NAV. CBRE does not determine the NAV or pricing of the REIT’s shares.

CNL Growth Properties focuses on multifamily development properties, of which it currently has 11 that are located primarily in the Southeast and Sunbelt regions of the United States. The REIT plans to close on April 11, 2014 and will consider liquidity event options this year.