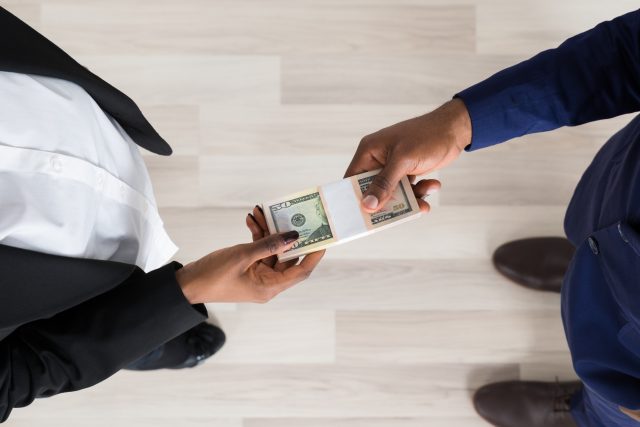 CNL Growth Properties, a publicly registered non-traded real estate investment trust, has completed the liquidation of its portfolio according to the plan approved by shareholders in August 2016. The company closed on the sale of its final property, Haywood Reserve in Greenville, South Carolina for $53.8 million, as reported by The DI Wire.

Next week, the company will issue its final cash distribution of $120.7 million, which equals $5.35 per share. The company’s most recent published estimated net asset value per share was $5.01.

Shareholders also received quarterly stock distributions between October 2010 and September 2014, which increased the number of shares held by a shareholder by 3.4 percent to 40 percent, depending on when the shares were originally purchased.

During its life cycle, CNL Growth Properties developed 17 Class A rental communities in nine states with eight development partners. Total development costs were $623.6 million for the 17 projects, creating 4,930 new units in total. The portfolio was sold in 17 individual transactions for a total of $868.3 million.

CNL Growth Properties, formerly known as Global Growth Trust, commenced its initial public offering in October 2009. In April 2013, the REIT closed the offering after raising approximately $94.2 million and changed its name to CNL Growth Properties. In August 2013, the company initiated a follow-on offering and refined its investment focus on multifamily development projects in the Southeast and Sun Belt regions of the U.S. The combined offerings raised a total of $208 million in investor equity.