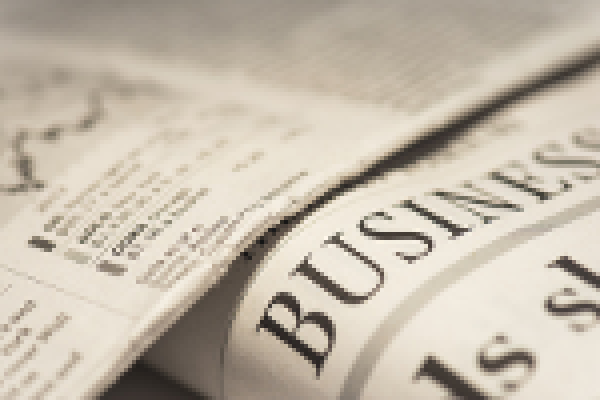 In other company news, William Sales resigned from the board of directors and the other committees on which he serves. He did not resign due to any disagreement with the company. No replacement has been named.

Carey Watermark Investors 2 was formed to make investments primarily in the lodging and lodging-related sectors.