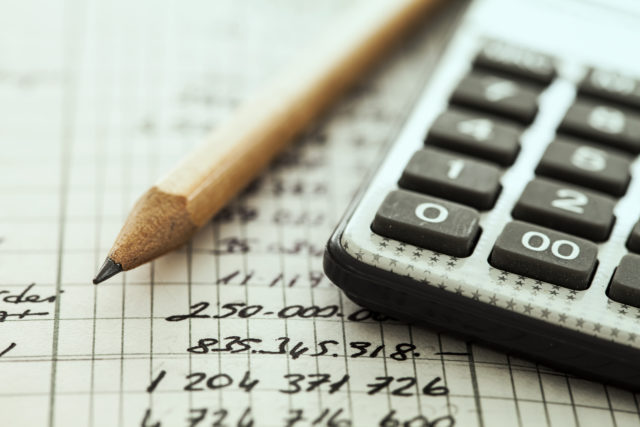 In addition, during September 2022, Brookfield acquired 31 single-family rental properties, growing their portfolio to a total of 460 homes with an aggregate purchase price of $121 million as of September 30, 2022. The REIT also holds real estate-related loans and securities that consist of 74 investments with an aggregate fair value of approximately $306 million.

Shares were originally priced at $10.00 each, plus applicable upfront selling commissions and dealer manager fees.

There were nearly 86.5 million shares outstanding in September, compared to 81.7 million the previous month.