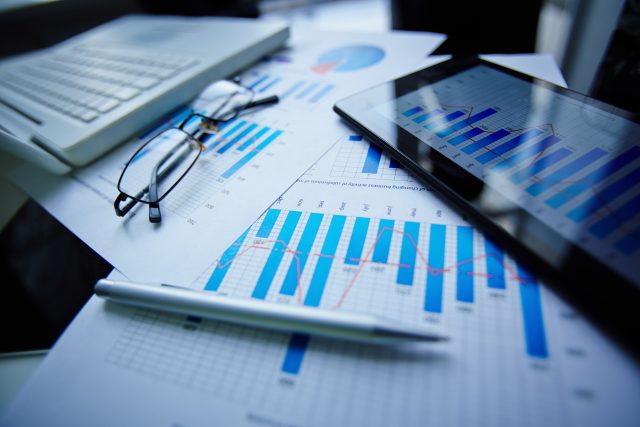 There were 247.1 million shares outstanding at the end of September compared to 245.0 million the previous month.

Ares Real Estate Income Trust launched in January 2006 and has raised more than $3 billion in multiple offerings. As of Sept. 30, 2022, the REIT owned a portfolio of 89 real estate properties totaling approximately 18.5 million square feet that were 95.7% leased and had a leverage ratio of 31.7%.