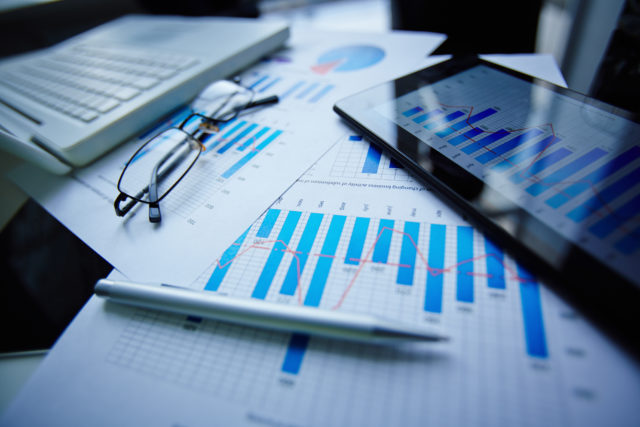 The board of directors of American Realty Capital New York City REIT, a non-traded REIT sponsored by AR Global, unanimously approved an estimated net asset value per share of the company’s common stock of $20.26, as of June 30, 2017. The company’s previous NAV per share was $21.25 as of June 30, 2016, a decline of approximately 4.7 percent year-over-year. Investors originally paid $25.00 per share.

The REIT engaged Duff & Phelps, an independent third-party valuation firm, to appraise the REIT’s portfolio and to provide the board with a range of estimated values per share, which had a low estimate of $18.26 per share and a high estimate of $20.53 per share.

The company noted that the estimated per share NAV does not reflect an enterprise value, pursuant to standard industry guidelines.

Pursuant to the new estimated NAV, participants in the company’s distribution reinvestment plan and share repurchase program will now base their transactions on $20.26 per share.

American Realty Capital New York City REIT is a non-traded real estate investment trust focused on properties located in the five boroughs of New York City, with a focus on Manhattan. The company closed its initial public offering in May 2015 and had raised a total of $764 million in investor equity, as of March 31, 2017. The company owns six properties valued at $785 million, based on purchase price.