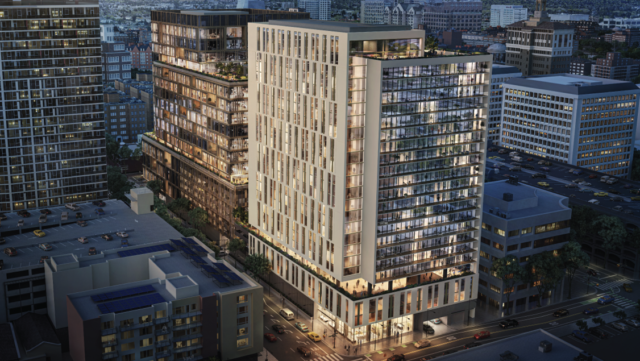 The second fund will include the Icon/Echo project, a mixed-use development located in downtown San Jose with more than 300 multifamily rental units and 420,000 square feet of office space.

“This project has an ideal location in downtown San Jose on the main drag next to a mass transit station,” said Erik Hayden, founder of Urban Catalyst. “We are utilizing some of the best architects in the country to design a beautiful building that has fantastic functionality for our future tenants.”