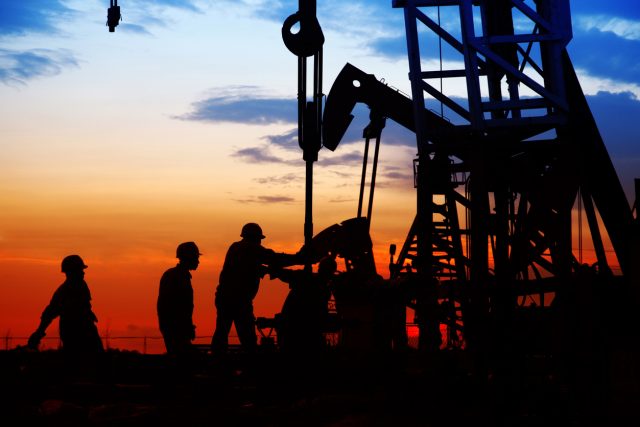 U.S. Energy Development Corporation, a sponsor of direct-ownership oil and gas investments, is participating in a $77 million development of its 2,700-acre Echo project. The project will co-invest with three other companies and includes an interest in eight oil wells for a net investment of $5.5 million.

Following the initial sale of a small portion of assets to Devon Energy, which purportedly netted a healthy distribution to investors in October 2018, the company has moved into the development phase and is participating in production from new wells.

U.S. Energy said that the initial revenue from the eight wells is targeted for July with distributions to investors to follow in the third quarter of 2019.

According to Rystad Energy, an independent energy research and business intelligence company, light-tight oil (shale oil) production in New Mexico increased by about 70 percent year-over-year, from 419,000 barrels per day in November 2017 to 703,000 barrels per day in November 2018, In 2018, New Mexico had the fastest growth rate among all major states with significant shale activity, the company said.

“Our confidence in the Permian Basin in New Mexico continues to be supported by recent production growth and new investment,” commented Matthew Iak, executive vice president and director for U.S. Energy. “The Echo project is one example of how U.S. Energy can identify and acquire a project in a strategically located area, tap into existing relationships to create immediate divestments and distributions, then deploy our own operations team to drill and/or participate in projects which create additional value for investors.”

Development of the Echo asset isn’t the only project currently in the works for U.S. Energy; the company noted that it currently raising investor capital for deployment into several potential projects which could be included in the Strategic Fund V.

The Strategic Energy Income Fund V is the fifth issue in a series of funds sponsored by U.S. Energy and is targeted to close by July 1, 2019.

Established in 1980, U.S. Energy is an independent oil and gas operator that specializes in direct participation programs. The company sponsors three partnership investment structures which include drilling funds, acquisition funds, and 1031 exchanges. Since the early 2000’s, the company has deployed more than $1.4 billion in investor capital.