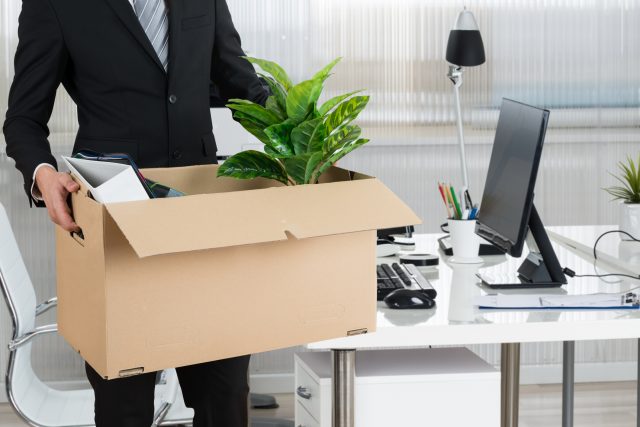 Stira Capital Markets Group, the capital markets division of Steadfast Companies, has reportedly laid off multiple employees and is exiting the non-traded direct investment space for the foreseeable future, according to an industry source close to the matter. In less than three weeks, two Steadfast programs, Stira Alcentra Global Credit Fund and Steadfast Apartment REIT III, have suspended their respective offerings.

The anonymous source claims that the capital markets group “is planning to keep some staff and may pursue future offerings, but with the suspension of the Alcentra offering, they are effectively out of the space for the foreseeable future.”

Yesterday, Stira Alcentra Global Credit Fund, a closed-end fund formerly known as Steadfast Alcentra Global Credit Fund, suspended its initial public offering and distribution reinvestment plan, effective immediately. The board said that the decision is due to market conditions not being conducive to continuing the offering and plans to consider alternatives that it believes are in the best interests of shareholders.

Stira Alcentra Global Credit Fund launched its $3 billion offering in May 2017 and raised approximately $36.2 million in investor equity, as of September 7, 2018. The fund is advised by a Steadfast affiliate and sub-advised by Alcentra NY LLC, a BNY Mellon investment boutique.

Steadfast Apartment REIT III Inc. closed its $1 billion primary offering at the end of August after raising $203.6 million in investor equity, including $6.1 million in DRIP shares. The offering was declared effective in February 2016 and continues to raise equity through its distribution reinvestment plan.

Steadfast Apartment REIT closed its $1 billion offering in March 2016 after launching in December 2013. The company raised $778 million as of the second quarter 2018 and continues to raise funds through its distribution reinvestment plan.

Steadfast Income REIT, which launched in July 2010, closed its $1 billion initial offering in December 2013 after raising $745 million in investor equity and suspended its DRIP in the fourth quarter of 2014. The company and Blackstone Real Estate Income Trust formed a joint venture in November 2017 with respect to 20 of the 63 apartment communities owned by the Steadfast REIT.

Blackstone’s non-traded REIT acquired a 90 percent ownership interest in the 20-apartment community portfolio for approximately $460.8 million in cash and debt assumption. The companies also entered in an investment agreement where Steadfast would seek additional multifamily investments on behalf of both REITs.

Based in Orange County, California, Steadfast Companies is a group of integrated real estate investment, management and development companies.