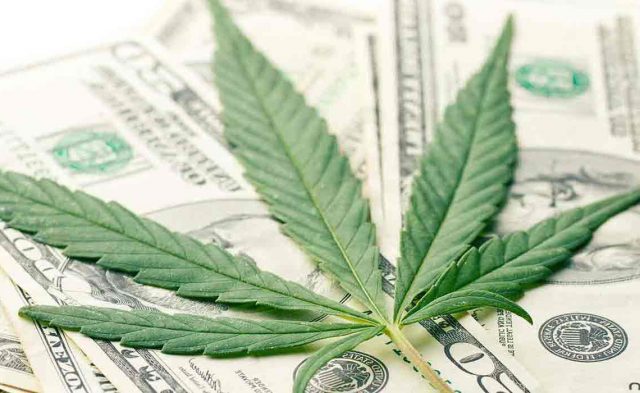 The Securities and Exchange Commission has charged a Texas-based investment fund and its founder with defrauding investors with false promises of massive returns in cannabis-related businesses. The SEC also issued an alert to warn retail investors about marijuana-related securities offerings.

The SEC’s complaint alleges that Greenview Investment Partners L.P. and its founder Michael Cone used misleading marketing materials in raising more than $3.3 million from investors. Cone allegedly employed boiler room sales staff who made cold calls to investors and promised them up to 24 percent annual returns from investments in Greenview.

According to the complaint, Cone used an alias to conceal his prior criminal convictions, lied about having a former DEA agent on staff, and falsely claimed to have a long record of profitably investing millions in cannabis-related businesses.

The complaint alleges that Greenview had no track record and its sole investment of $400,000 was in a cannabis company that had yet to harvest a crop. Cone is accused of spending investors’ money on designer clothes and luxury cars, and on making payments to earlier investors to prolong the alleged scheme.

In a parallel criminal proceeding, the U.S. Attorney’s Office for the Central District of California charged Cone and seized approximately $1.4 million in cash and assets.

“Greenview allegedly exploited investor interest in the marijuana industry and lied about high returns and the backgrounds of its key executives,” said Shamoil Shipchandler, director of the SEC’s Fort Worth Regional Office. “Investors must remain vigilant and not let the fear of missing out dupe them into making bad investment decisions.”

The SEC’s complaint charges Greenview and Cone with securities fraud and violations of the registration provisions of the federal securities laws. Cone agreed to an officer-and-director bar and a permanent injunction. The court will determine disgorgement and prejudgment interest at a later date.

In a related development, the SEC issued an investor alert about marijuana-related investments urging investors to consider the risks of investment fraud and market manipulation before investing in a marijuana-related company. The regulators noted that scam artists frequently exploit “hot” industries to trick investors and tend to make false promises of high returns with low risks.