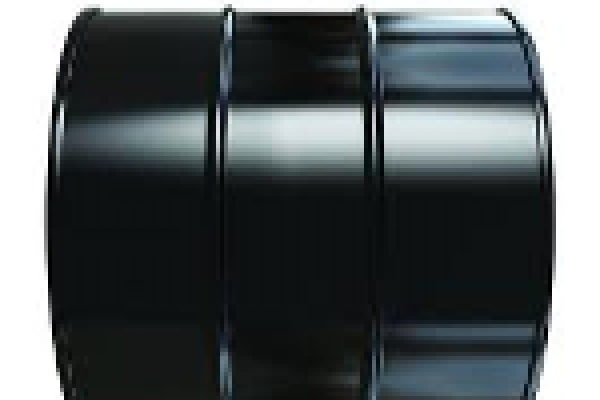 Nicholas Schorsch knows the importance of diversification. His real estate entities are diversified in the various property types in which they invest. RCAP, his publicly traded holding company, owns broker dealers, a wholesale distribution entity, a research group and more.

Now the REIT czar is in the oil business. As he does so successfully, he again has partnered with an expert to guide the ship.

Declared effective by the SEC late yesterday, Schorsch’s American Energy Capital Partners, LP (American Energy), a public oil and gas partnership, is a blind pool that will be managed by Aubrey McClendon, one of the energy industry’s most known. The partnership intends to raise up to $2 billion at $20 per unit.

McClendon, Co-Founded Chesapeake Energy Corp in 1989 and worked to make it the nation’s second largest natural gas producer after Exxon Mobil Corp. He left the firm in early 2013 under pressure from shareholders over aggressive spending, which at times, exceeded the company’s cash flows.

AECP Management, LLC, an entity owned by McClendon, will be the manager of American Energy, responsible for selecting, drilling, and producing the projects in which the fund invests.

McClendon, through his various entities, has been raising capital and buying acreage in the Utica Shale since this time last year.

The partnership is not your typical oil and gas deal. It sounds more like a non-traded REIT. For starters, it’s a public offering while most oil and gas partnerships are private.

In the preliminary prospectus filed with the SEC, the partnership states it intends to pay an annual distribution of 6%. These distributions however, may come from sources other than production revenue such as invested capital or borrowings.

Lastly, the partnership plans to sell all or a portion of its assets or seek a listing on an exchange five to seven years after its initial offering has closed.

Schorsh’s company is not the only sponsor of direct investments to be in business with McClendon. One of Franklin Square Capital Partners non-traded business development companies has invested in a couple of his entities as well.

Not only has Schorsch diversified his various entities’ interests, but he is providing more diversification for investors. During a recently earnings call, he noted that by the end of 2014, RC Securities, his wholesale broker dealer, will have 24 investment programs available, half of which would be liquid.