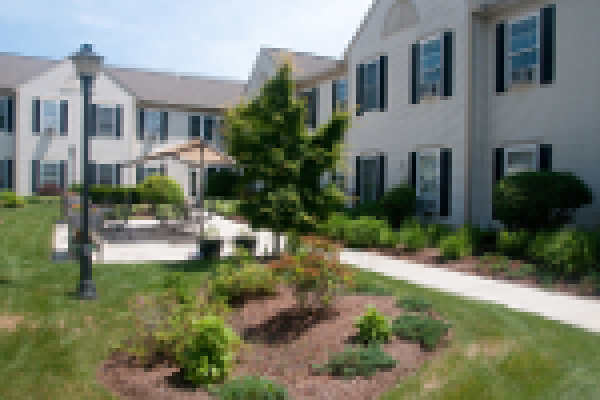 Sponsor of non-traded REITs, NorthStar Realty Finance Corp., yesterday announced its results for the first quarter of 2014. Events in the first quarter include an approved plan to spin-off its asset management business into a separate publicly-traded company in the form of a tax-free distribution, as well as plans to expand into Europe.

David T. Hamamoto, chairman and chief executive officer of NorthStar, commented, “Our solid first quarter financial performance does not fully reflect the earnings power of our investment portfolio, including the $1.1 billion healthcare acquisition which closed earlier this week. We look forward to powerful CAD growth in the coming quarters.”