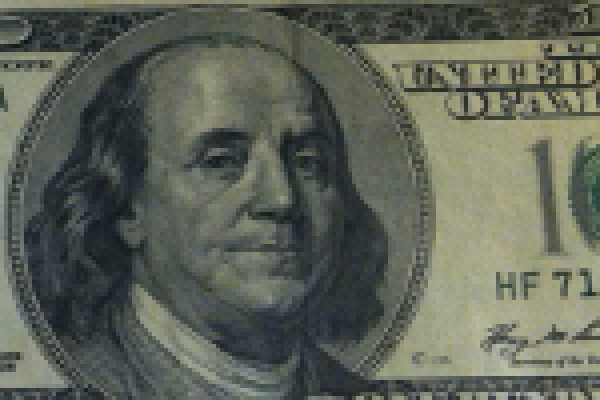 In March, RCAP took in $476.3 million, or about $20 million more, however, when comparing non-traded direct investment (DI) capital raise figures, there is less of a difference.

Three non-traded real estate programs distributed by Realty Capital Securities, LLC have recently announced plans to list on an exchange in the coming months. The company expects these liquidity events will result in advisors and investors using proceeds to reinvest in future non-traded programs.

“With another solid month of sales, near-term program closings, and the first of a series of announced liquidity events expected to take place this month, we remain confident in our ability to capitalize on positive trends in the alternative investment industry,” commented Bill Dwyer, Chief Executive Officer of Realty Capital Securities.

“Our outlook for 2015 remains strong as we expect liquidity events to act as additional catalysts for growth,” added Dwyer.