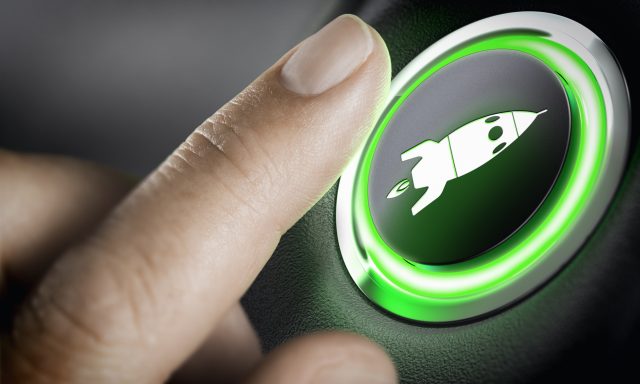 Gladstone Land Corporation (NASDAQ: LAND), a publicly-traded real estate investment trust, has filed for a continuous public offering of up to 6 million shares of its newly-designated 6.00 percent Series B cumulative redeemable preferred stock.

Shares are priced at $25.00 each for up to $150 million in gross proceeds and up to approximately $131.3 million in net proceeds after payment of dealer manager fees, selling commissions, and other estimated expenses.

The net proceeds will be used to repay existing debt, fund future acquisitions, and for other general corporate purposes. The new offering replaces the company’s Series B preferred stock announced on January 10, 2018.

The company expects that the offering will terminate on either June 1, 2023, or when all 6 million shares in the offering are sold. The company intends to apply to list the Series B Preferred Stock on Nasdaq or another national securities exchange within one calendar year of its termination date.

Gladstone Land invests in farmland and farm-related properties located in major agricultural markets in the U.S., which it leases to farmers. As of March 31, 2018, the company’s estimated net asset value was $13.57 per share.

The company currently owns 75 farms, comprised of 63,351 acres in 9 different states across the U.S., valued at approximately $537 million. Its acreage is predominantly concentrated in locations where tenants are able to grow fresh produce annual row crops (e.g., berries and vegetables), which are generally planted and harvested annually, as well as permanent crops (e.g., almonds, blueberries, and pistachios), which are planted every 10 to 20-plus years.

The company pays monthly distributions to its stockholders, and the current per share distribution is $0.0443 per month, or $0.5316 per year. Since its initial public offering in January 2013, the company has paid 63 consecutive monthly cash distributions on its common stock.