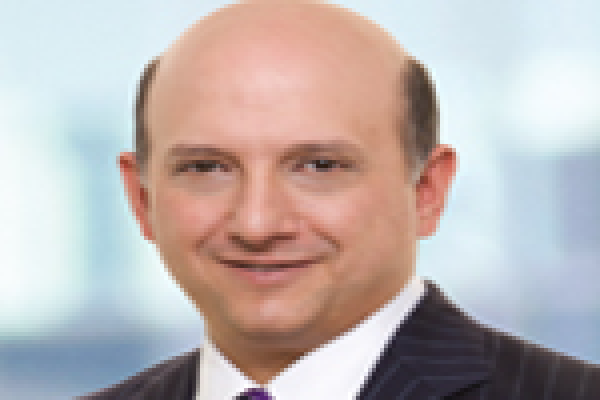 A number of executive changes for the Nicholas Schorsch family of companies have been announced today as AR Capital, RCS Capital, and New York REIT experience people moves.

The most dramatic change of all finds Schorsch himself stepping down from his board positions at RCS Capital, New York REIT, and 11 non-traded REITs sponsored by AR Capital. Mr. Schorsch’s resignation is intended to reduce complexity and allow him to focus on potential liquidity events for closed programs sponsored by AR Capital, which he co-founded.

“Because of the solid, highly skilled management teams which we have built, this is the right time to make these changes,” said Mr. Schorsch.

William M. Kahane has also resigned from his board position at RCS Capital, reducing its board of directors to six. Formerly RCS Capital’s Lead Independent Director, Mark Auerbach succeeds Mr. Schorsch as Chairman of the company.

Peter M. Budko will continue to lead AR Capital’s sponsored credit programs, including Business Development Corporation of America I and II and ARC Realty Finance Trust, along with other credit programs in registration. He is now Chairman of Business Development Corporation I and II and Mr. Kahane is Chairman of ARC Realty Finance Trust, Inc.

“The transitions announced today are a culmination of the hard work we have put into developing an enhanced corporate governance structure, setting the stage for continued growth in the new year,” commented Mr. Kahane. He continued, “We will continue to make these changes, which are part of an overall initiative developed and announced in 2014, and are aimed at strengthening leadership in each investment program, reducing perceived conflicts among programs, and further focusing our “Investor First” approach. I am pleased with the results of this work, and I am grateful to Nick for his dedication, strategic vision and his willingness to again put investors first by initiating and leading all of these corporate governance changes.”