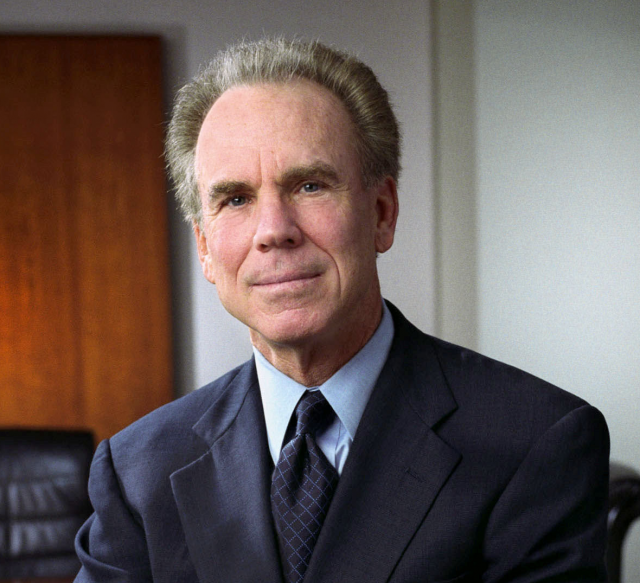 “ADISA is honored to have the legendary NFL quarterback and commercial real estate mogul as the keynote speaker at our largest event of the year,” said John Harrison, executive director of ADISA. “Not only is Roger Staubach a renowned quarterback and hall of fame inductee, he is also an exceptionally accomplished commercial real estate icon. He is truly inspirational and has a compelling story to share with the alternative and direct investment professionals who attend our conference.”

After an illustrious collegiate quarterback career with the United States Naval Academy, during which he won the Heisman Trophy, Staubach spent four years in the military. During that time, he volunteered for a tour of duty in Vietnam, which he returned from in 1967.

In 1969, Staubach became a 27-year-old rookie when he joined the Dallas Cowboys, where he played for all 11 seasons of his career. He led the team to the Super Bowl five times. He has two Super Bowl victories and was named the Most Valuable Player of Super Bowl VI.

Among his numerous NFL accomplishments, Staubach was the second highest-rated passer of all time when he retired in 1980 and was a first ballot inductee to the Pro Football Hall of Fame in 1985.

In 1977, Staubach founded The Staubach Company, a commercial real estate company that focused on representing corporate clients seeking to lease or buy space. In 2008, The Staubach Company was sold to Jones Lang LaSalle (JLL) for more than $600 million. Staubach sits on multiple boards of directors, including AMR Corporation, Cinemark and ADISA-member GWG Holdings.

ADISA said that its 2019 Annual Conference & Trade Show is expected to draw more than 1,000 attendees to Las Vegas for three days of networking and education in the alternative and direct investment industry.

Designed for all industry professionals who sponsor, analyze, market, distribute or sell alternative investments, the event provides a platform for product and company education, legislative and regulatory updates, sponsor due diligence and more.

Many educational sessions will qualify for continuing education credits and there will be nearly 80 event exhibitors at the conference.

The association was founded in 2003 and has approximately 4,500 members, representing more than 220,000 professionals throughout the nation – including sponsor members who have raised in excess of $200 billion in equity and serve more than 1 million investors.