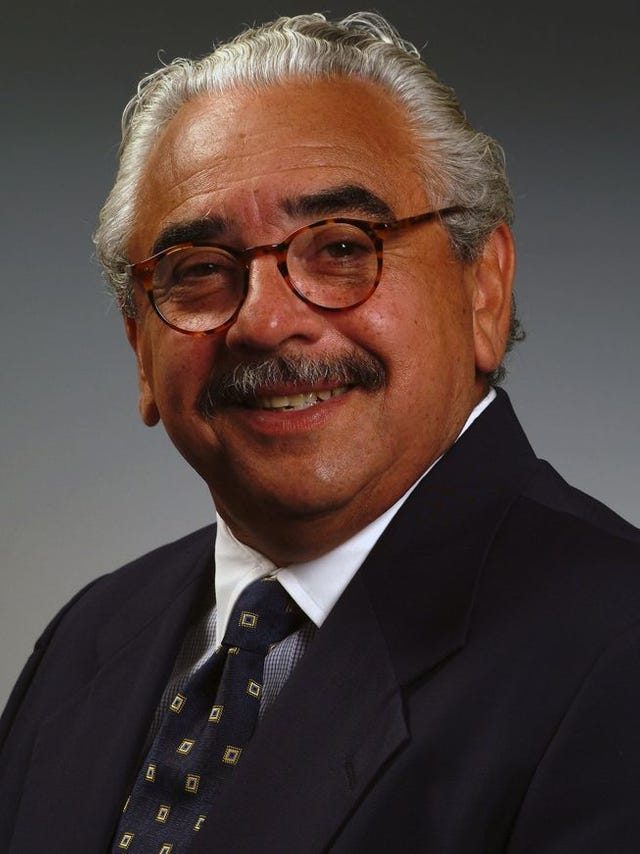 Hector May, a former Securities America broker who stole millions of dollars from his clients in a Ponzi scheme with his daughter, was sentenced to 13 years in prison last week and ordered to pay $8.4 million in restitution after defrauding his clients out of more than $11 million.

In December 2018, May pled guilty to conspiracy to commit wire fraud, investment adviser fraud, and agreed to forfeit $11.5 million. The Securities and Exchange Commission previously barred May for running a Ponzi scheme with his daughter, Vania May Bell, who served as the controller of his investment advisory firm.

The feds also announced that Bell was arraigned late last week before U.S. District Court Judge Nelson S. Roman and is being charged with conspiracy to commit wire fraud and wire fraud.

“For more than two decades, May conceived and orchestrated a multimillion-dollar Ponzi scheme,” said U.S. Attorney Geoffrey S. Berman. “His conduct was marked by extreme cunning, ruthlessness, and utter disregard for the well-being of his victims, including aging couples, close friends, relatives, and an employment pension plan.”

May worked in the financial services industry for approximately 35 years, including as an investment adviser representative at Securities America from 1994 until March 2018, when he was fired. He also served as president and chief compliance officer of Executive Compensation Planners Inc., an investment advisory firm he founded that’s registered in New York.

May and his daughter perpetrated a Ponzi scheme in which May advised his clients to transfer money from their Securities America accounts so that he could supposedly purchase bonds through his firm on their behalf in order to avoid transaction fees.

He and his daughter also created phony “consolidated” account statements that they issued and sent to the victims. To keep track of the money that they were stealing, Bell processed the payments for the purported bonds, entered them in a computerized accounting program, and kept track of how they received and spent the stolen money. From the late 1990’s through March 2018, the pair had clients forward them more than $11.4 million.

As the fake bond purchases multiplied, these account statements inflated the victims’ holdings. For example, an account statement for one client couple, listed a total portfolio value of more than $8.6 million, although the couple had less than $51,000 in assets.

Over the life of the scheme, the money was used to pay salaries, business and personal credit card bills, a limousine driver, country club dues, home remodeling, travel, personal loans to friends, political contributions, a vacation home, and furs and jewelry for his wife.

According to LoHud, Bell also faces civil financial penalties with her father before the SEC and an $18 million lawsuit by one investor, the Jamieson family.