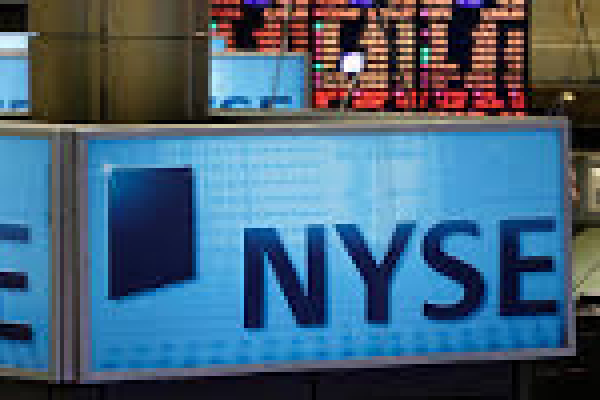 Coinciding with today’s listing of the direct investment industry’s first non-traded business development company, FS Investment Corporation (FSIC) has announced the commencement of a modified “Dutch Auction” tender offer in which they may purchase up to $250 million of its common stock.

Stockholders may tender all or a portion of their shares for between $10.35 and $11.00 per share. FSIC will purchase shares properly tendered for the lowest price that will allow the maximum number of shares to be purchased.

In the event the tender offer is oversubscribed, FSIC will accept shares on a prorated basis.

He was joined by representatives of GSO / Blackstone, FSIC’s sub-adviser, and co-founder of GSO Capital Partners, Bennett Goodman.