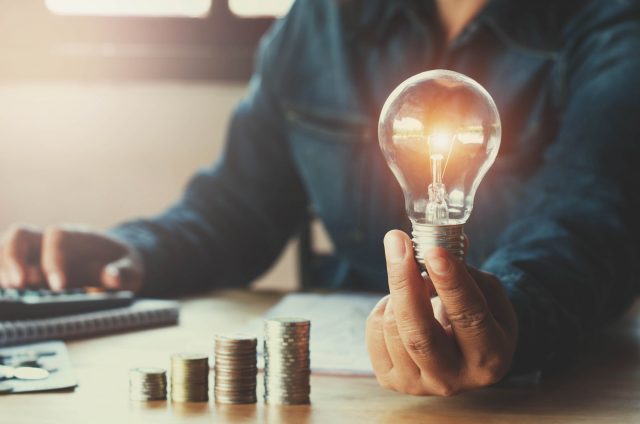 The board of KBS Strategic Opportunity REIT Inc., a publicly registered non-traded real estate investment trust, has approved a $9.91 estimated net asset value for the company’s common stock, as of September 30, 2018. The board also authorized a special dividend of $2.95 per share payable to stockholders of record as of the close of business on November 12, 2018.

Excluding the special dividend, which will be paid next month, the company’s NAV per share would have been $12.86. Shares were originally priced at $10.00 each.

KBS Strategic Opportunity REIT told shareholders that the “dividend is being made primarily in connection with a deemed sale of land to a taxable REIT subsidiary, which we expect to trigger a significant amount of capital gain in 2018.” A real estate investment trust must distribute at least 90 percent of its taxable income to shareholders annually in the form of dividends to avoid corporate taxes.

The NAV per share is based on the estimated value of the company’s assets less the estimated value of its liabilities, divided by the number of shares outstanding. Independent third-party firms Duff & Phelps LLC and Colliers International Valuation & Advisory Services assisted with the valuation process which was performed in accordance with Institute of Portfolio Alternatives guidelines, the company said.

KBS Strategic Opportunity REIT launched its initial public offering in November 2009 and raised approximately $574 million in investor equity before closing the offering three years later. As of the third quarter 2018, the company owned 11 properties with an investment cost of more than $1 billion, according to Summit Investment Research.